Instagram announced in May of 2019 that it would be fact-checking and “reducing distribution” for what it considered to be “disinformation.” Since then, it seems to be targeting pro-life content.

Brazilian third-party fact-checker Aos Fatos reviewed and labeled a story from pro-life news organization LifeNews as “Falso” on Feb. 14. Instagram, a sister company to Facebook, took the rating (which was not in English) and censored LifeNews’ story, covering the image with a filter that users had to click through in order to see. 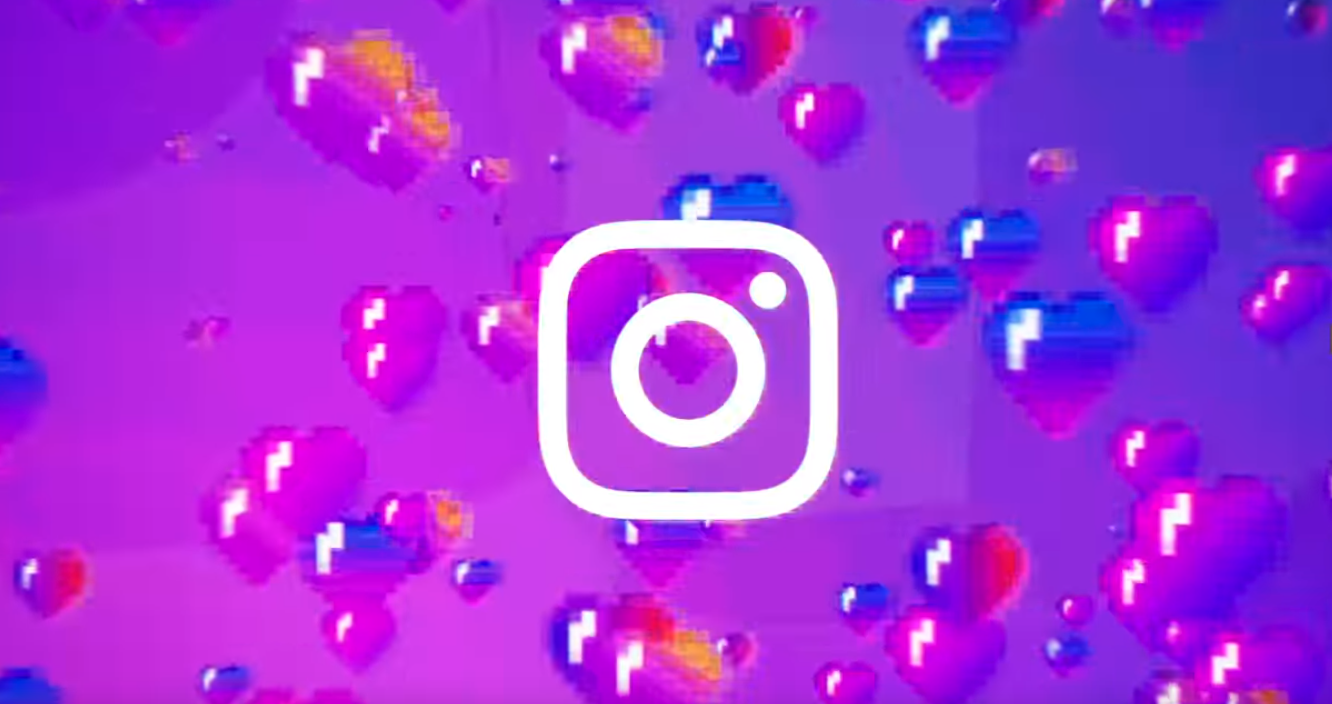 “Unborn babies with Down syndrome are being discriminated against at an alarming rate,” wrote LifeNews in the censored Instagram post. “But pro-lifers are working to protect them and restore the rights of every baby in the womb.” The image given was that of an infant with Down syndrome.

“Independent Fact-Checkers Say This Is False,” said the label covering up the image. “The primary claims in this information are factually inaccurate.” The story that was attached to this image was one from LifeNews, which claimed that the Society for the Protection of Unborn Children, a leading pro-life organization in the United Kingdom, found that “The number of late term abortions carried out past 24 week’s gestation on UK children with Down’s syndrome have doubled in the past 10 years.”

Founder and editor of LifeNews Steven Ertelt wrote, “But why Instagram is using a Brazilian firm to factcheck an American post about British abortion figures is another question entirely.”

Aos Fatos was started as a Brazilian media start-up, with a team of three people. LifeNews tried to post it multiple times, only to see the post get fact-checked again and again.

Should a post get fact-checked on Instagram, hashtags in its description will be removed. It would be blacklisted from Instagram’s search results, and only followers of the page in question would be able to see the content on the account’s home page. An algorithm would then prevent that post from being made ever again.

Facebook, the sister company to Instagram, has fact-checked pro-life media before and hindered it’s reach. The company threatened Live Action, a nonprofit pro-life organization run by activist Lila Rose, with limiting her page if her “false” content was not taken down. The content in question stated that “Abortion is never medically necessary.”