A wealthy billionaire tech CEO has endorsed the economically irresponsible concept of a universal basic income. Unfortunately for him, its advocate Democratic presidential candidate Andrew Yang has dropped out of the race.

Twitter head Jack Dorsey tweeted after the news of Yang’s departure broke, “Really sad Andrew is dropping out.” The tech giant, who is worth $5 billion according to Forbes, thanked Yang “for bringing universal basic income back into the national conversation.” Dorsey also re-tweeted a Twitter employee, Rob Johnson, who wrote, “I made my 1st-ever political donation to @AndrewYang. He diagnosed problems our country may face ahead more compellingly than anyone in the race so far, and was IMO one of the most trustworthy.” 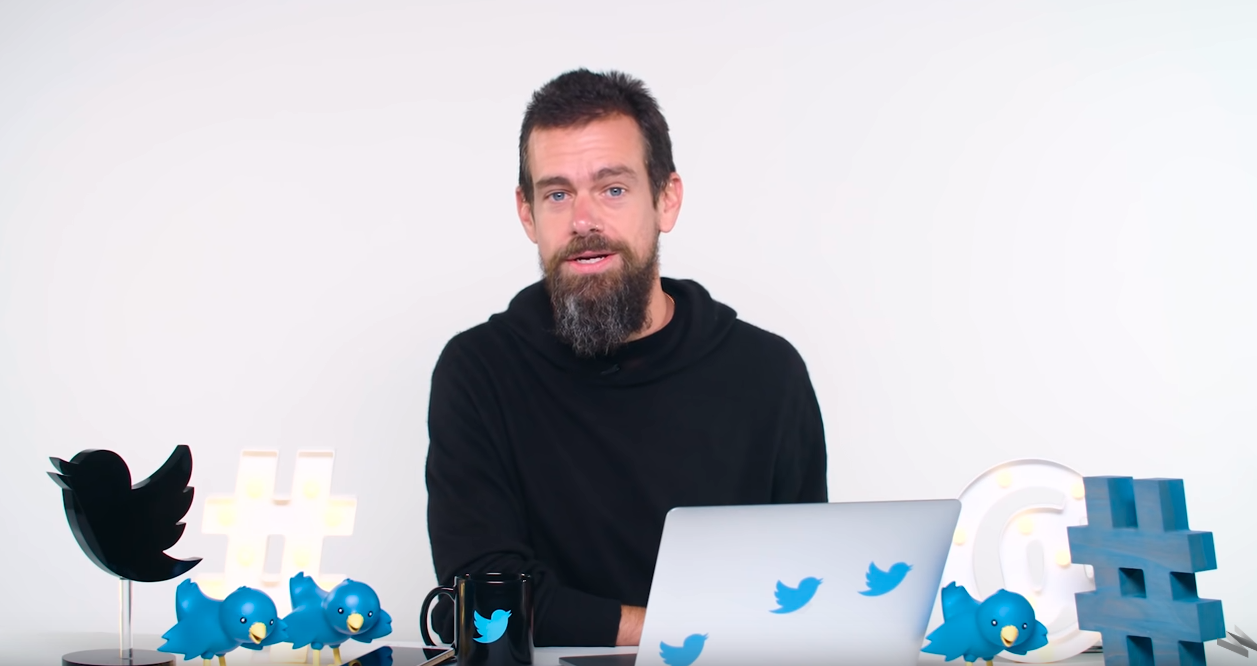 Opensecrets.org lists Dorsey’s donations to Andrew Yang at a total of $5,600. The company itself is also mainly liberal. Even though President Trump’s use of Twitter appears to have helped contribute to the platform’s growth over the past four years, Twitter employees donate mostly to Democrats. In a 2018 interview with NYU professor of journalism Jay Rosen on Recode, Dorsey admitted that conservatives at Twitter “do feel silenced by just the general swirl of what they perceive to be the broader percentage of leanings within the company.”

The basis for Yang’s campaign was to implement a system of universal basic income, where everyone in the United States would receive $1,000 a month regardless of their employment status.

Dorsey is just one of the many wealthy elitists who have endorsed universal basic income. “Though UBI makes for a good slogan, it is a poorly designed policy,” writes Daron Acemoglu in MarketWatch. A universal basic income of $1,000 a month would cost the United States around $4 trillion a year. This is more than the federal budget in 2018.

The Heritage Foundation pointed out that universal basic income had been tried before in parts of the United States, where it failed. It reduced families’ earned income. The side effects of a national universal basic income would be economically disastrous. “Economic activity and growth potentials would suffer accordingly,” according to Forbes.