Twitter CEO Jack Dorsey once said, “Journalists play a critical role in our society: keep the world honest and balanced. They are true servants of the people.”

This seems to only apply to journalists that lean left, however. Journalist and Editor-at-large for The Post Millennial Andy Ngo was suspended on Twitter on Nov. 25 for “violating our rules against hateful conduct.” Ngo, who rose to fame by following radical Antifa groups throughout America, had tweeted at Chelsea Clinton earlier that day about trans murder rates. He was censored for his tweet. 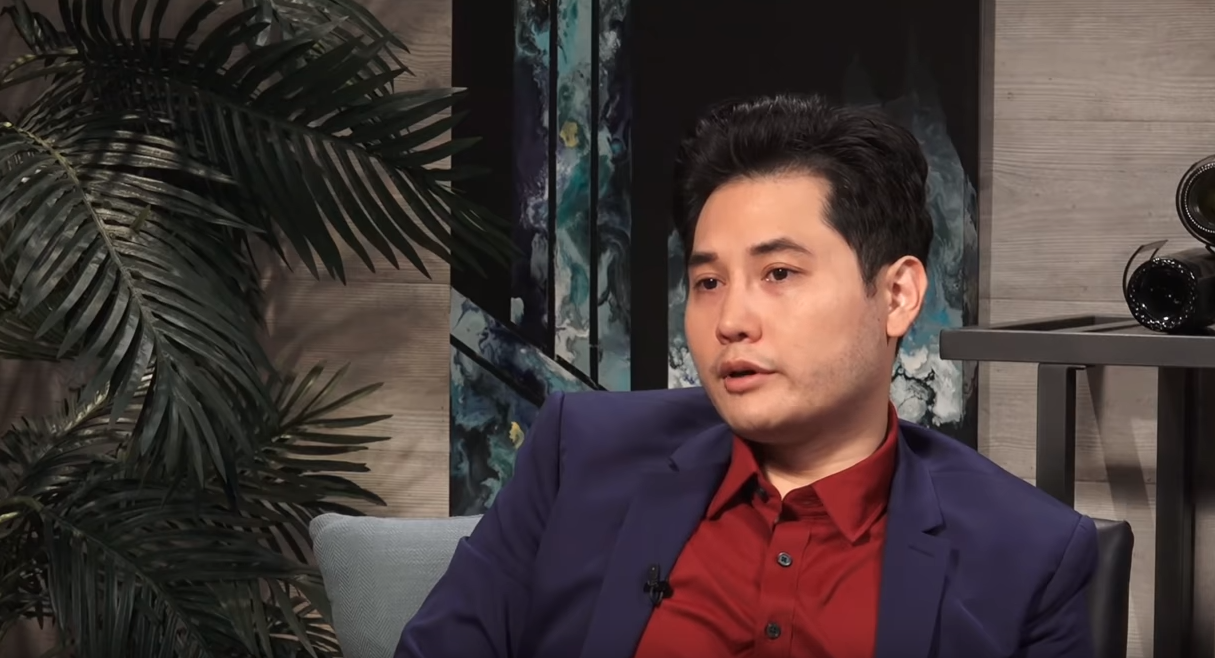 Clinton posted, “Since 2013, more than 150 trans people have been murdered in the U.S., the majority Black transgender women. On #TDoR2019, we remember and honor the lives lost, hold their loved ones in our hearts and must commit to doing all we can to end this epidemic of violence and hate.”

The tweet that got Ngo suspended, according to screenshots in The Post Millennial, said, “@ChelseaClinton The US is one of the safest countries for trans people. The murder rate of trans victims is actually lower than that for cis population. Also, who is behind the murders? Mostly black men.”

The Federalist’s senior contributor Chad Felix Greene wrote that “While 67 percent of the victims are indeed black, and the majority are trans women, as reported, the majority of their killers are black as well.” The Human Rights Campaign reported that there were 29 trans deaths from violence in 2017. The FBI reports that in 2017, there were an estimated 17,284 murders. That means that, if 29 transgender individuals died from violence in 2017, only .168 percent of the murders that happened that year happened to transgender individuals.

Ngo told the Post Millennial, “Stating a verifiable empirical claim with no value judgement attached is determined to be ‘hateful conduct’ by Twitter. The platform most used by journalists to communicate and counter ‘fake news’ also actively punishes individuals for communicating truths when they are deemed politically inconvenient.”

A self-described Antifa activist on Twitter also wanted Ngo to be suspended from Patreon, a membership crowdfunding platform for creators. One account is asking followers to report Ngo to the Patreon support team for “spreading hate speech about the transgender community and people of color.”

One account tweeted a picture of Ngo after he had been attacked and injured in a riot in Portland. The caption for the tweet read, “Andy Ngo, a particularly malignant twerp hanging remora-like from the ass of the fascist shark, is attempting to make a list of #antifamugshots. I implore you to provide your own. Let me show you how. This is an #antifamugshot.” Could this perhaps be considered a call to violence as described by Twitter’s policies, and if so, why was this post left untouched by Twitter?

Dorsey, in 2015, said, “Journalists make Twitter better by providing context, research, and a balanced perspective drawn from what the people experience.” Unless, of course, those perspectives go against the narrative. Then you may get censored.