Hollywood has decided to weigh in on the debate as to whether or not political ads belong on social media platforms.

The writer/producer of  the TV show The West Wing and The Social Network, a movie about the founding of Facebook, has come after Facebook CEO Mark Zuckerberg in a New York Times op-ed. Sorkin admitted that Zuckerberg would not necessarily listen to him after The Social Network, saying, “You protested that the film was inaccurate and that Hollywood didn’t understand that some people build things just for the sake of building them.” Sorkin found it ironic that the founder of Facebook was defending freedom of speech on his platform, during a speech at Georgetown University. 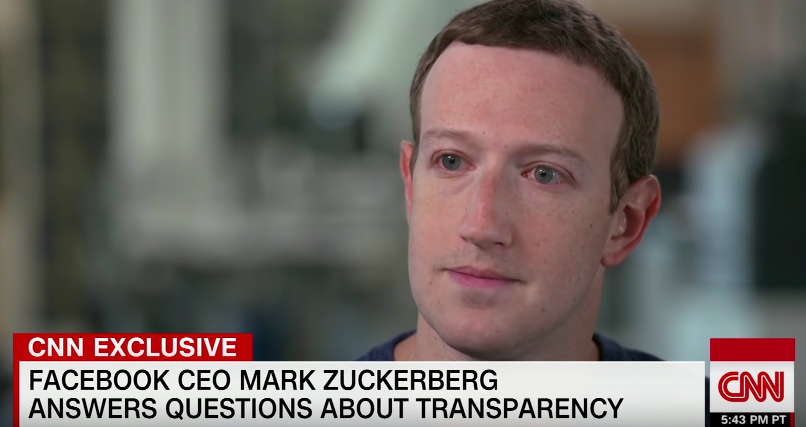 “I admire your deep belief in free speech,” wrote Sorkin. “I get a lot of use out of the First Amendment.” But Sorkin was displeased with Zuckerberg’s decision to leave political ads uncensored. “Lies that have a very real and incredibly dangerous effect on our elections and our lives and our children’s lives,” Sorkin called these ads.

After Twitter CEO Jack Dorsey banned political ads from Twitter (to the applause of the left), Facebook doubled down on its defense of political ads on its own platform. At the earnings hearing on Oct. 30, Zuckerberg said, “I don’t think it’s right for private companies to censor politicians and the news.”

Zuckerberg defended himself against Dorsey, saying that for Facebook, the decision to run ads was not about the money. “Some people accuse us of allowing speech because they think all we care about is making money, and that’s wrong,” said Zuckerberg.

Dorsey mocked this approach, saying in his tweet, “For instance, it‘s not credible for us to say: 'We’re working hard to stop people from gaming our systems to spread misleading info, buuut if someone pays us to target and force people to see their political ad…well...they can say whatever they want!'”

Sorkin wrote that Facebook was the same as a news outlet. He wrote, “Last year, over 40 percent of Americans said they got news from Facebook. Of course the problem could be solved by those people going to a different news source, or you could decide to make Facebook a reliable source of public information.”

Speaking of reliable information and "assaulting truth," the Times had to post three corrections to the Sorkin article: 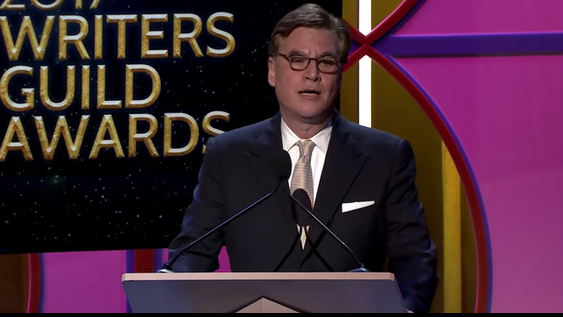 An earlier version of this article misstated the year in which "The Social Network" was released and Mark Zuckerberg's age at the time. It was 2010, not 2011, and Mr. Zuckerberg was 26, not 27. It also misstated the nature of the major lawsuit that bankrupted Gawker. It was an invasion of privacy lawsuit, not a defamation suit. In addition, the essay incorrectly described what Americans say about their use of Facebook as a news source. In 2018, over 40 percent of Americans reported that they got news from Facebook; it is not the case that half of all Americans say that Facebook is their main source of news.