Twitter is reportedly engaging in a cover-up of a former Democratic congresswoman’s scandal that caused her to resign.

The Daily Mail took a story that Red State’s Jennifer Van Laar first broke about Rep. Katie Hill (D-CA) and ran it with a link in the story that led to graphic images of the politician with one of her staffers. Twitter then allegedly blocked the Daily Mail’s story, claiming, according to the Daily Wire’s Ryan Saavedra, that “this link may be unsafe.” 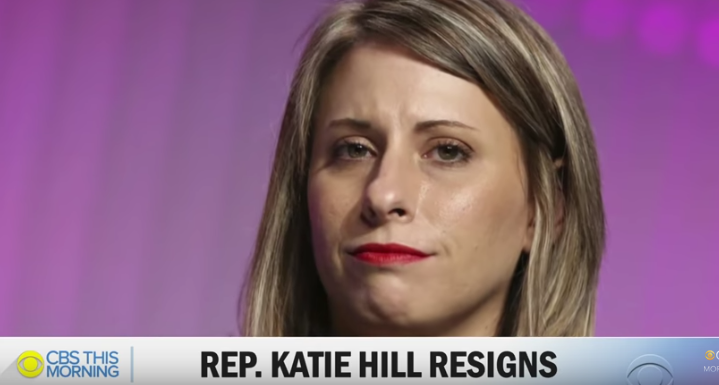 According to Saavedra, Twitter warned, “The link you are trying to access has been identified by Twitter or our partners as being potentially harmful or associated with a violation of Twitter’s Terms of Service.”

Fox News contributor Sara Carter claimed, “Twitter is blocking the distribution of the Daily Mail article in order not to allow people to read and judge the behavior of a member of [C]ongress.”

HuffPost editor Elise Foley reportedly originally linked to the Daily Mail story, according to a claim made by Twitchy, but allegedly deleted her tweet, “Tweeted a second time due to link issue!”

Even three days after the original story broke, Daily Caller reporter Eric Owens asked, “Why is @Twitter not allowing me to tweet the @MailOnline story about @KatieHill4CA?”

Outlets on Twitter have run stories on the platform before that displayed or linked to private information. Liberal outlet Splinter ran a story that gave out senior policy advisor Stephen Miller’s private cell phone number. The outlet was told to take the story down, and was reportedly suspended for a tweet with the private number, not the story itself.