The intolerant left has a long list of things they consider unforgivable sins. One of them includes simply talking and dining with those on the right. 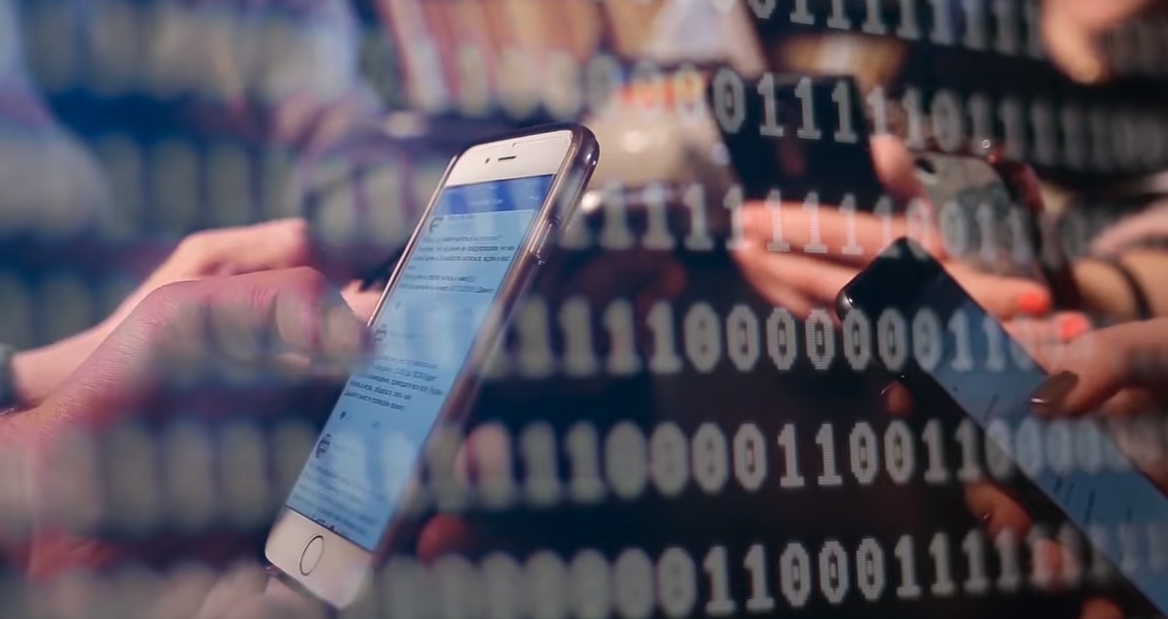 Former Obama speechwriter Jon Favreau tweeted in response to the information that Zuckerberg had met with Carlson, stating, “Facebook’s CEO is holding meetings with the most prominent purveyor of white nationalist ideologies on television.”

The activists on Facebook were upset. Planned Parenthood Digital Campaigns Manager Bridget Todd tweeted, “[I]f you're like me and you need @Facebook for work or specific communications, but you hate the platform, its shitty founder , and everything it stands for, try deleting the app from your phone and making a personal commitment to NEVER post content there. #DeleteFacebook”

Tech journalist Violet Blue wrote, “I think we can all agree that ‘I have dinner with *lots* of racist homophobic pro-Trump pro-wall white supremacist conspiracy theory nutjobs you should try it exclamation point lolol’ is not a good look. #DeleteFacebook”

Zuckerberg eventually posted to Facebook in response to the outcry, saying “To be clear, I have dinners with lots of people across the spectrum on lots of different issues all the time. Meeting new people and hearing from a wide range of viewpoints is part of learning.”

That didn’t stem the tide. Hollywood also weighed in about Zuckerberg’s dinners with conservatives. Community actress and comedienne Yvette Nicole Brown was done with Facebook. She tweeted, “[S]topped actively posting on @Facebook in 2016 after it was revealed that it helped elect the orange fecal smear. Now #DeleteFacebook seems like the best course of action.” However, the actress admitted that she was still on Instagram.

Executive producer for “The Walking Dead” Gale Anne Hurd tweeted, “So if you're in the #Resistance and still have a #Facebook account...think about who you're funding. I deleted mine. #DeleteFacebook.”