There’s a movement among the elite to “police” free speech online. And CNN is at the forefront.

The Aspen Institute is hosting a Cyber Summit in New York City on October 2. One of the topics slated for discussion involves “Policing Tech.” In fact, there will be two whole sessions that promise to focus on “policing” tech, which will both be moderated by CNN anchors. CNN’s Senior While House Correspondent Pamela Brown will moderate a session on ‘Disinformation,’ while Chief Media Correspondent Brian Stelter will moderate the session titled ‘Policing Tech.’ 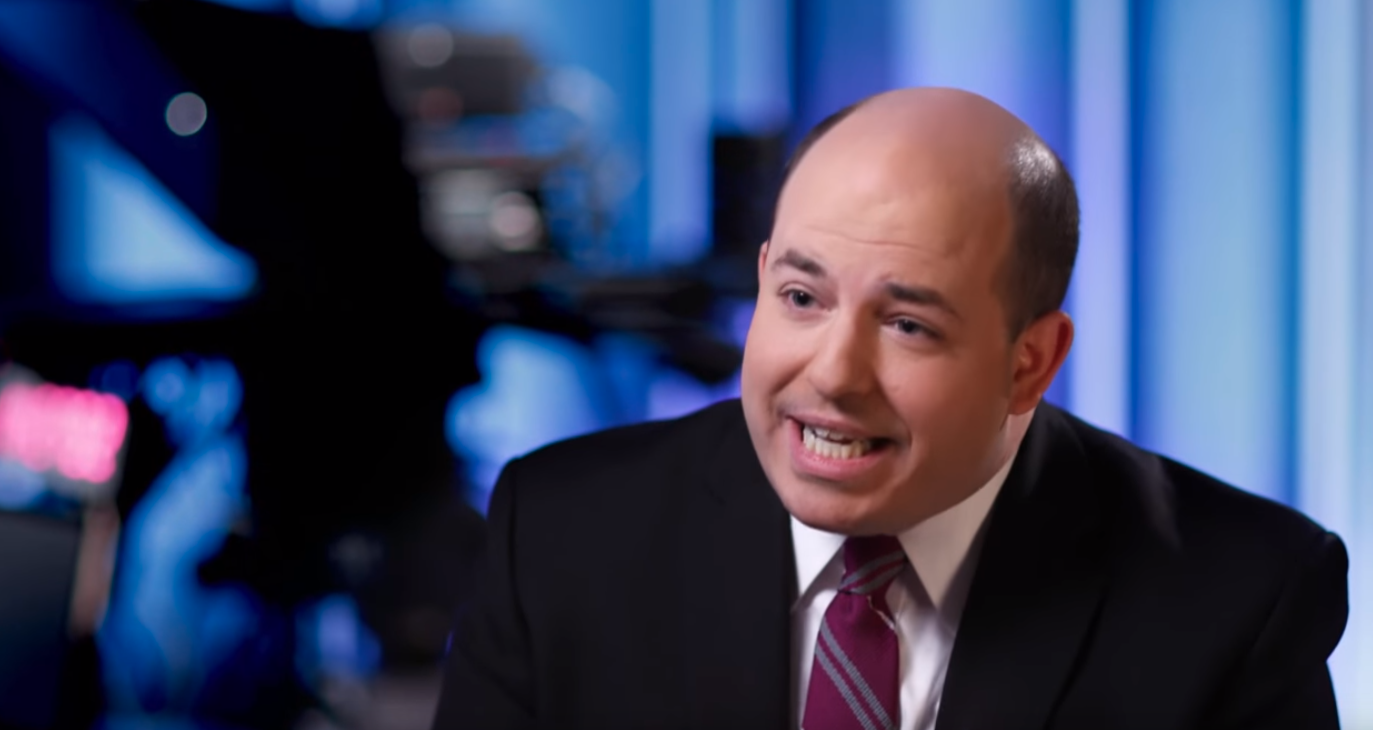 The session on ‘Disinformation’ will ask the question: “How should we police the challenge of malevolent speech online?” Jigsaw’s Director of Research and Development, Yasmin Green, will be attending. Jigsaw is the research branch of Google. Joining Green is Nina Jankowicz, Global Fellow at the Woodrow Wilson International Center for Scholars, and Richard Stengel, the Under Secretary of State for Public Affairs in the Obama administration.

The program reads, “We face unprecedented threats from misinformation and disinformation -- from both foreign actors and, increasingly, domestic ones.” The liberal media has been targeting conservative outlets more and more.

The second session following this panel will be moderated by Stelter. The description for this event reads: “The last year has seen an intensifying debate about the power of tech companies, questions around consent and the use of consumer data, and the balance between privacy, convenience, free speech, and the role of government regulation. How do we positively shape the rules of the internet for the 21st century?”

The Aspen Institute is funded by billionaire Pierre Omidyar, who founded the Intercept. It is also massively funded by Big Tech companies such as Facebook, Microsoft, Amazon, and Google.