Liberals should not have been so quick to change the rules for politicians online.

When a federal judge declared that President Trump, as a politician, couldn’t block his Twitter followers, the ruling applied to other politicians as well. Congresswoman Alexandria Ocasio-Cortez (D-NY) is being sued by former Brooklyn Assemblyman Dov Hikind for blocking him on Twitter. After Cortez tried to get the case dismissed, a judge demanded on September 27 that she appear in court to explain why she blocked Hikind and 19 other individuals. 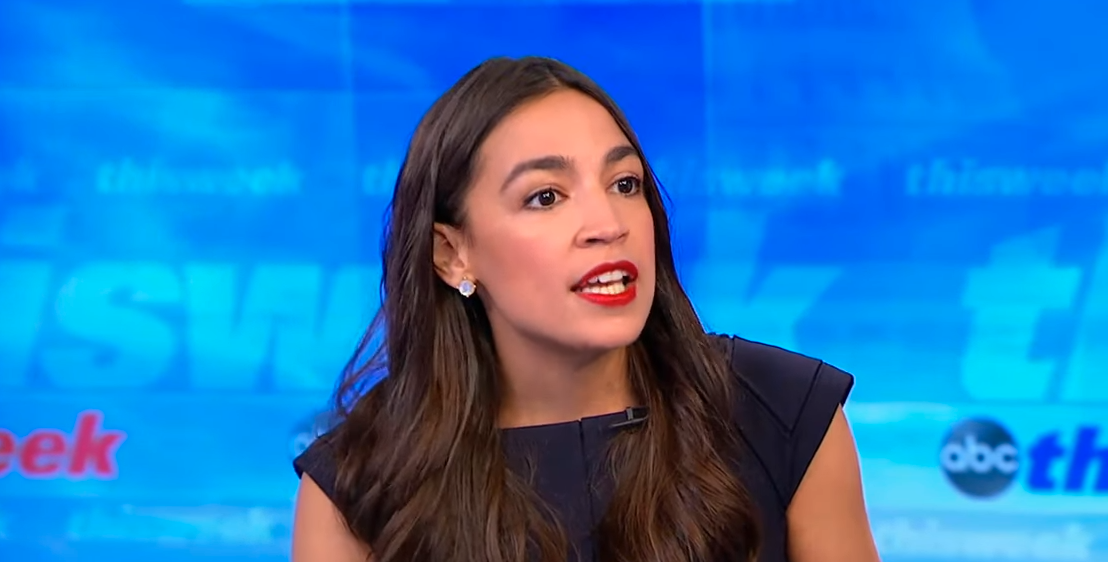 Ocasio-Cortez’s aide explained in court that the Congresswoman blocked people if their commentary was not “constructive.” This was not enough for Brooklyn judge Frederic Block. He demanded that Ocasio-Cortez come to court herself to explain her reasons for blocking people.

A tweet from Ocasio-Cortez in August offered an explanation: harassment. She tweeted, “Harassment is not a viewpoint. No one is entitled to abuse.” This was in response to a letter from the Columbia Knight First Amendment Institute, which asked why Ocasio-Cortez was blocking people on Twitter in the first place.

Democrat Dov Hikind took issue with Ocasio-Cortez’s approach to describing immigration law enforcement. He tweeted at her in June about her comparison of migrant centers to “concentration camps.” Hikind describes himself on Twitter as a “proud Jewish American and a staunch supporter of Israel.” Ocasio-Cortez blocked him.

He tweeted on September 26, “Looking forward to seeing her in court.”

According to the New York Post, Judge Block stated, “I think she has to testify. Her point is that this was an A-OK thing to do … she has to explain.”

The congresswoman initially tried to have the case dismissed, saying that Hikind “lacks standing to bring the action.”

However, in 2018, Judge Naomi Reice Buchwald stated that President Trump was “violating the Constitution” by blocking people online. Twitter was described as a “designated public platform” on which the President could not block people. This definition is being upheld in court as well for Ocasio-Cortez.

If Twitter is ruled again to be a “designated public platform,” this might mean that the company would have to reinstate banned accounts under First Amendment principles.