Twitter has taken a side in favor of the killing of the unborn. 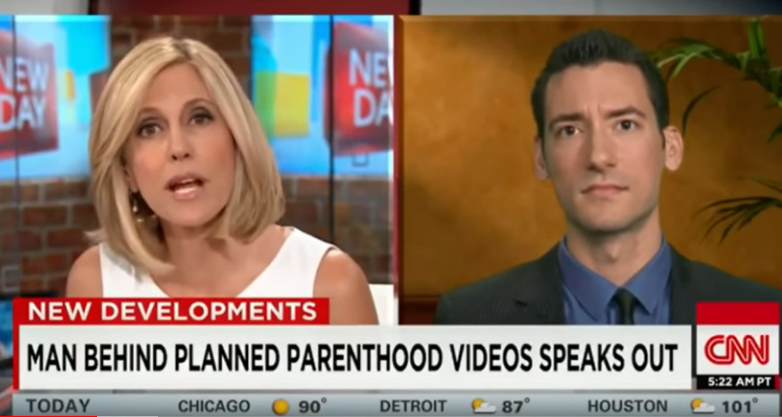 David Daleiden, the undercover journalist for the Center for Medical Progress, reported that the organization had 19 tweets blocked on Twitter, at the advice of Planned Parenthood. Daleiden and Sandra Merritt face 15 felony charges for an invasion of privacy after releasing 14 videos showing the sale of aborted baby parts within Planned Parenthood in 2015.

The charges that were brought against Daleiden and Merritt came from Democratic presidential candidate Senator Kamala Harris, when she was the California attorney general.  Harris has herself received thousands of dollars from Planned Parenthood. She was clearly acting in her donor’s interest in pressing charges.

Live Action founder Lila Rose tweeted “If I contacted @Twitter & asked them to block @PPFA's tweets, they wouldn't even acknowledge my request. But they rush to buy PP's lies & block @CtrMedProgress tweets.”

This is not the first time Twitter has acted against the Center for Medical Progress in the interest of Planned Parenthood. National Review reported that Pro-Life San Francisco and Eric Cochran’s accounts were suspended on February 13, after they shared already public information about the legal case against the CMP.

Twitter has been censoring pro-life statements and accounts for some time. Live Action was banned from advertising on Twitter indefinitely. Even pro-life politicians have suffered. Senator Marsha Blackburn (R-TN) had her pro-life advertisements pulled from Twitter, as well as her announcement that she was running for Senate.