Live Action, a pro-life nonprofit organization run by activist Lila Rose, was notified August 30 that two of the company’s videos were marked as “false” by fact-checkers. As a result, Rose was informed that the page’s outreach would be “limited.” 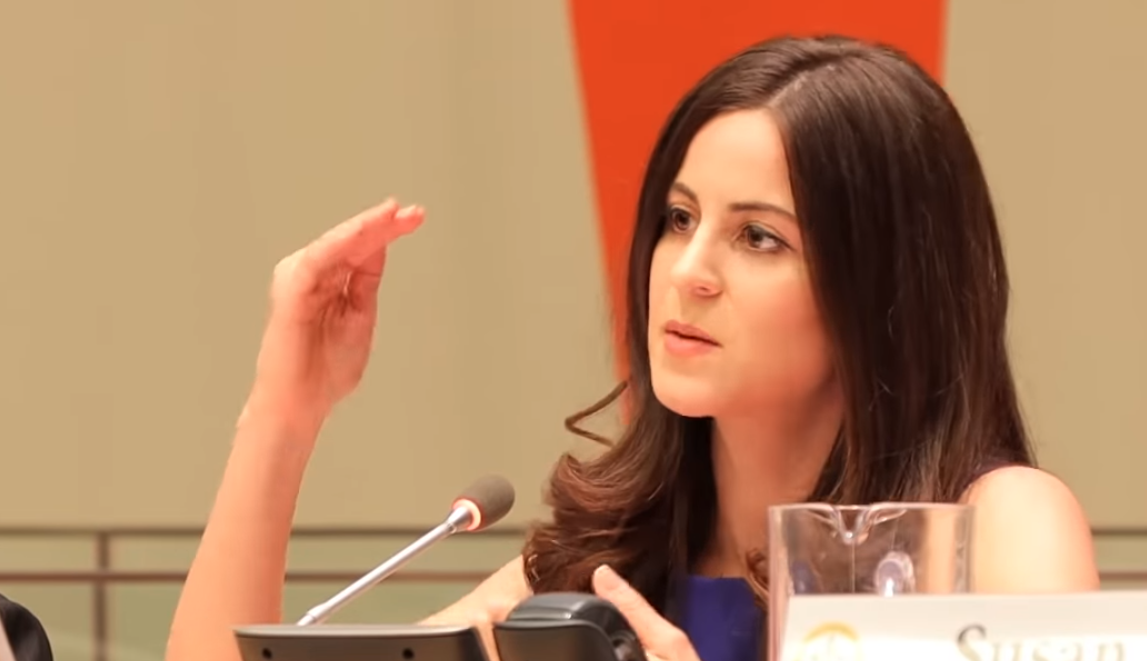 A third-party fact-checking site, Healthfeedback.org, conducted a fact-check of Lila Rose’s YAF video that she shared to Facebook. In the video, Lila Rose defined abortion as the “direct and intentional killing of an embryo, a fetus, a baby in the womb.” She stated that this act was not “a medical treatment” and therefore “Abortion is never medically necessary.”

The fact-check, which included opinions from Dr. Daniel Grossman and Dr. Robyn Schickler, stated that abortion was defined as “a procedure to end a pregnancy.” This definition differs from the one used by Rose. In addition, the fact-checkers consulted biased activists. Grossman is on the board for the pro-abortion NARAL, and was a consultant for Planned Parenthood.

While Grossman mocked Rose by asking, “Where did you go to medical school?” the message of the videos is based on the opinions of 2,500 pro-life obstetricians and gynecologists. The second video that was flagged as false news featured the opinion of Dr. Kendra Kolb, who is a certified neonatologist.

Live Action has started a petition to Facebook to “end the suppression of pro-life truth.” The organization has been subjected to other forms of censorship from Facebook, including banning certain ads from Live Action to run on the platform.