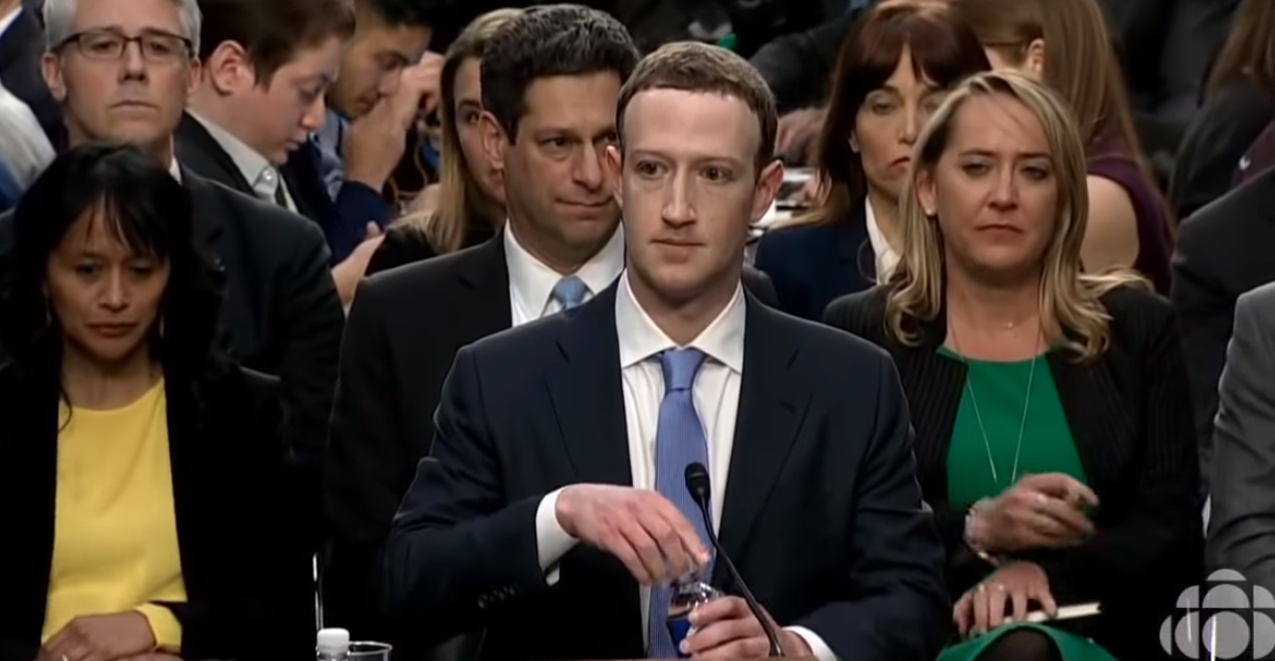 Philanthropies that agreed to fund studies about Facebook are even threatening to quit. Facebook had promised to make certain sets of data available to researchers working for the organizations, which included the Koch Foundation and Omidyar Network. However, the platform failed to deliver on its promise, which frustrated the analysts involved. One of the topics being studied is the promotion of free speech on the social media site.

Social Science Research Council announced August 27 that if Facebook did not comply with the demands, the project would be ended on September 30. Until the company works with the council, the project will be paused and all grants will be paid out.

A letter written by the funders explained the situation: “It now seems clear that the technical and legal complexities associated with making proprietary data available to independent scholars are greater than any of the parties originally understood.”

The funders were listed as the John and Laura Arnold Foundation, the Democracy Fund, the Charles Koch Foundation, the Omidyar Network, and the Alfred P. Sloan Foundation. When Facebook announced the project in 2018, it described the topics as “misinformation, polarizing content, promoting freedom of expression and association, protecting domestic elections from foreign interference, and civic engagement.”

Eighty-three scholars chosen to study Facebook’s role in elections and democracy have been stonewalled by the company’s unwillingness to provide the complete sets of data. The letter claimed that it was “impossible” for some of the researchers to complete what they set out to do.

In the past, Facebook has had no trouble sharing sets of private data that belonged to users with other companies, or with Zuckerberg’s friends, or leaving private information exposed to the public. Now, however, when it comes to assisting a study, Facebook seems unable to deliver. A Buzzfeed piece claimed that Facebook was dealing with “privacy concerns” and therefore could not deliver the data requested.