Democrats are trying to buy their way to a presidential victory in 2020 on Facebook and Google.

Priorities USA, a Democratic SuperPAC, announced that it was launching an advertising campaign that would repackage local news into Democratic propaganda, in an attempt to assist the DNC with its 2020 presidential campaign. The SuperPAC will funnel at least $1 million a month online in key swing states like Florida, Pennsylvania, Michigan, and Wisconsin. An “in-house ads team” will write “greater volumes of content” and post it on Facebook and Google. 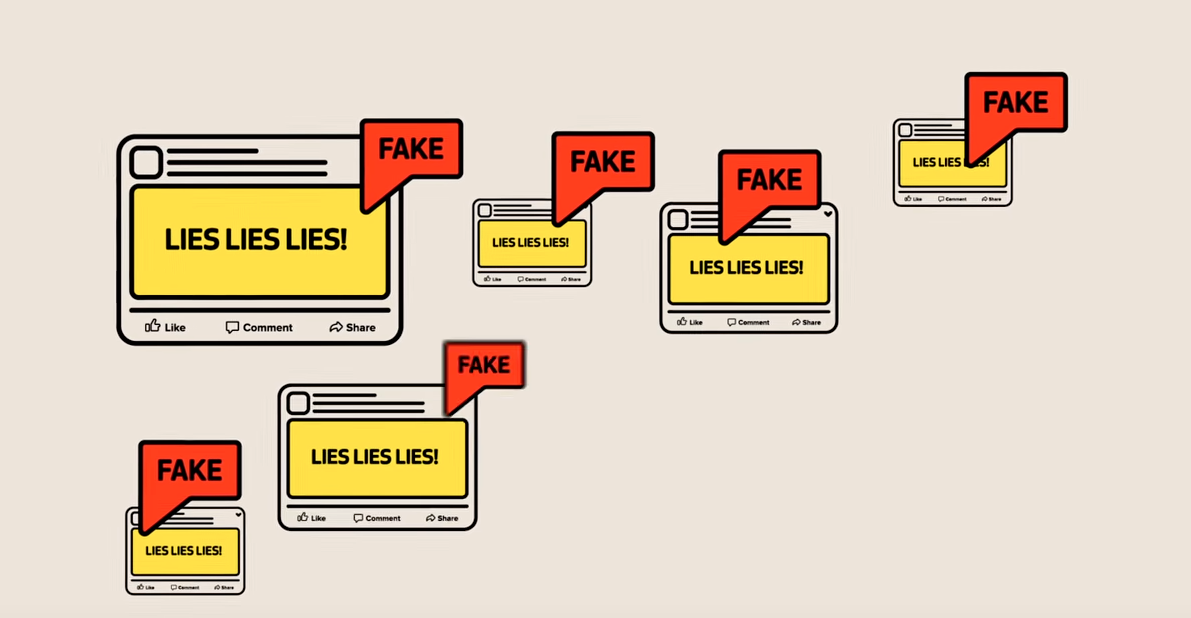 The plan overall will cost the PAC $100 million and will focus on election propaganda disguised as local news. It appears to take a similar approach to billionaire Reid Hoffman’s disinformation campaigns.

Priorities USA chairman Guy Cecil tried to put a positive spin on it, telling Politico that “the point we’ve made is that Americans are experiencing Donald Trump’s economy in a way that is fundamentally different from the headlines.”

However, even the most biased and liberal of news outlets agree: President Trump’s economy is one of the strongest economies the nation has ever had. The U.S. employment market added 224,000 jobs in May, while the unemployment rate is at 3.3 percent.

Priorities USA plans on flipping this narrative by taking isolated local incidents of hardship and using it to criticize President Trump’s economic strategies. The organization’s Communication Director Josh Schwerin told Vice News that “This should be covered by local news, but local news is dying.” He said he hopes that by creating propaganda and making it look like local news, “we can help fill that hole a bit.”

One ad focused on a man who was upset that Medicare was being cut. He said in the video, “I paid into Medicare my whole life. Trump wants to cut it just to pay for tax breaks for billionaires.”

By comparison, the Trump campaign has spent only $13 million on online ads, which pales in comparison to the $100 million plan announced by this PAC. Vice wrote, “Some Democrats in Washington fear that Trump’s media footprint, Fox News, and outright misinformation are filling the void where local media outlets have shuttered.”

Facebook has cracked down on this kind of content before, however. In 2018, billionaire and Microsoft board member Reid Hoffman spent $5.6 million on ads for News for Democracy, which disguised itself as several conservative leaning Facebook pages and promoted Democratic ideals in Tennessee, Texas, and Alabama. A branch of News for Democracy, American Engagement Technologies, was suspended by Facebook for “inauthentic behavior.”

Even Vice admitted that this effort by Priorities USA “sounded an awful lot like a newsgathering operation in states that happen to have fast-shrinking local media.”