Conservative writer and Breitbart contributor Warner Todd Huston wrote that he had been suspended from both social media platforms after tweeting “Illegal aliens are not immigrants. They are criminals.” He then tweeted it at Rep. Alexandria Ocasio-Cortez (D-NY). Within a few hours, Huston was suspended from Twitter for seven days because of the tweet. 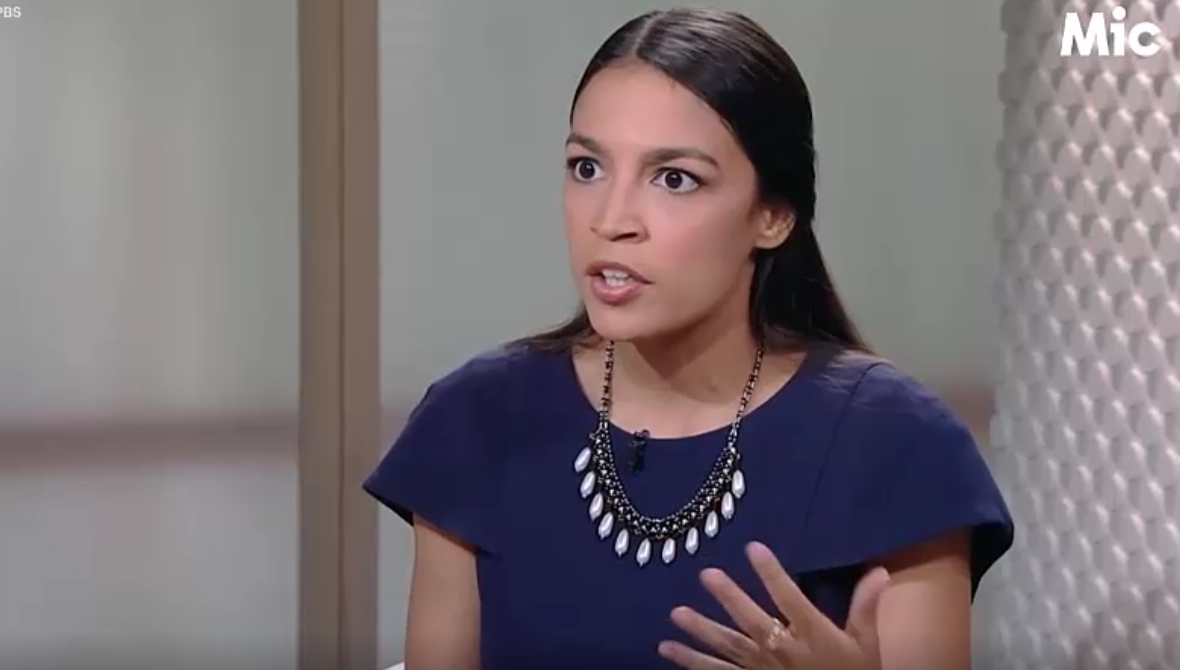 Ocasio-Cortez tweeted that she had attended an event “centering advocacy for immigrant communities.” Huston tried to respond that the technical term for those who enter into the United States illegally are not immigrants, because that would imply some respect for the U.S.’s immigration laws.

When Huston took a screenshot of his Twitter suspension and posted it to Facebook, he was given a notification on Facebook that his account had also been suspended for three days. Facebook told Huston that his post went against “our standards on hate speech, so no one else can see it.”

Twitter seems to jump at the chance to defend Rep. Ocasio-Cortez at any opportunity. The platform suspended the AOC Parody page for “impersonating” the representative,  even though multiple parody accounts of President Trump and other GOP officials still exist on Twitter. It seems for now that one cannot publicly disagree with Ocasio-Cortez over immigration.