A tech company has made a disturbing statement during the left-centric “Pride Month.”

For Snapchat, the LGBTQ might also include pedophiles. In the campaign for “Love Has No Labels” held by Snapchat, one of the options wasa “Love Has No Age” filter. While this filter appears to be defunct as of June 3, conservatives on Twitter pointed out the option over the weekend of June 1-2. Twitter user Ashley St. Clair posted a video of herself with the “Love has No Age” filter. 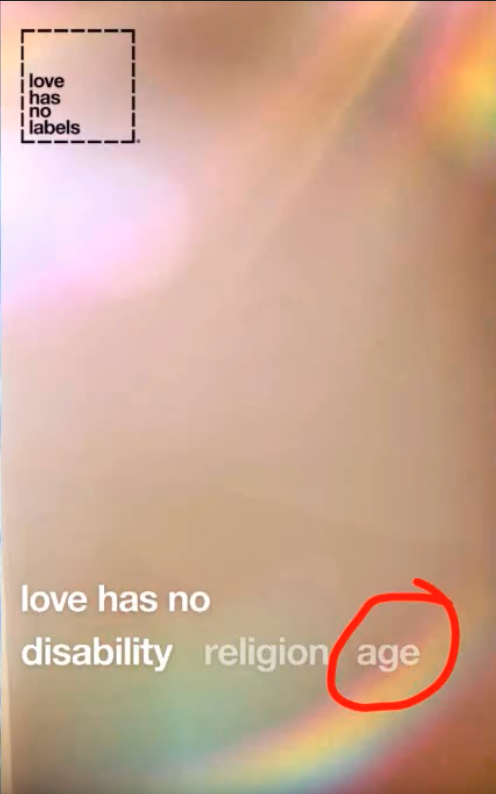 The filter had the options to say that love had no gender, race, or religion, as part of the mass-marketed Pride Month that infiltrates businesses and social media in June. But age did not seem to fit in the list, unless it was meant to justify pedophilia.

Big League Politics reported that “pedophiles have made a concerted push to join the ranks of acceptance granted to the LGBT community.” In the news, children dressed as sexualized drag queens have made headlines from NBC to the Huffington Post.

Love has an age, according to the 50 states: above 16. Anything below that age is considered statutory rape, depending on the state’s conditions. Generally, if adults above a certain age are involved it will be prosecuted as such.

Snapchat is an app that is designed for teenagers. 90 percent of the company’s 190 million daily users fall between the age of 13 and 24. The company is one of the few social media platforms that sets the minimum age at 13 in compliance with the Children's Online Privacy Protection Act (COPPA)

This filter does not match well with Snapchat, which has a reputation for enabling pedophiles on the app. Fortune reported in 2017 that the disappearing messages that are Snapchat’s trademark make it easy for child pornographers to exploit their victims. 41 percent of underage victims were targeted through Snapchat in the year 2016.