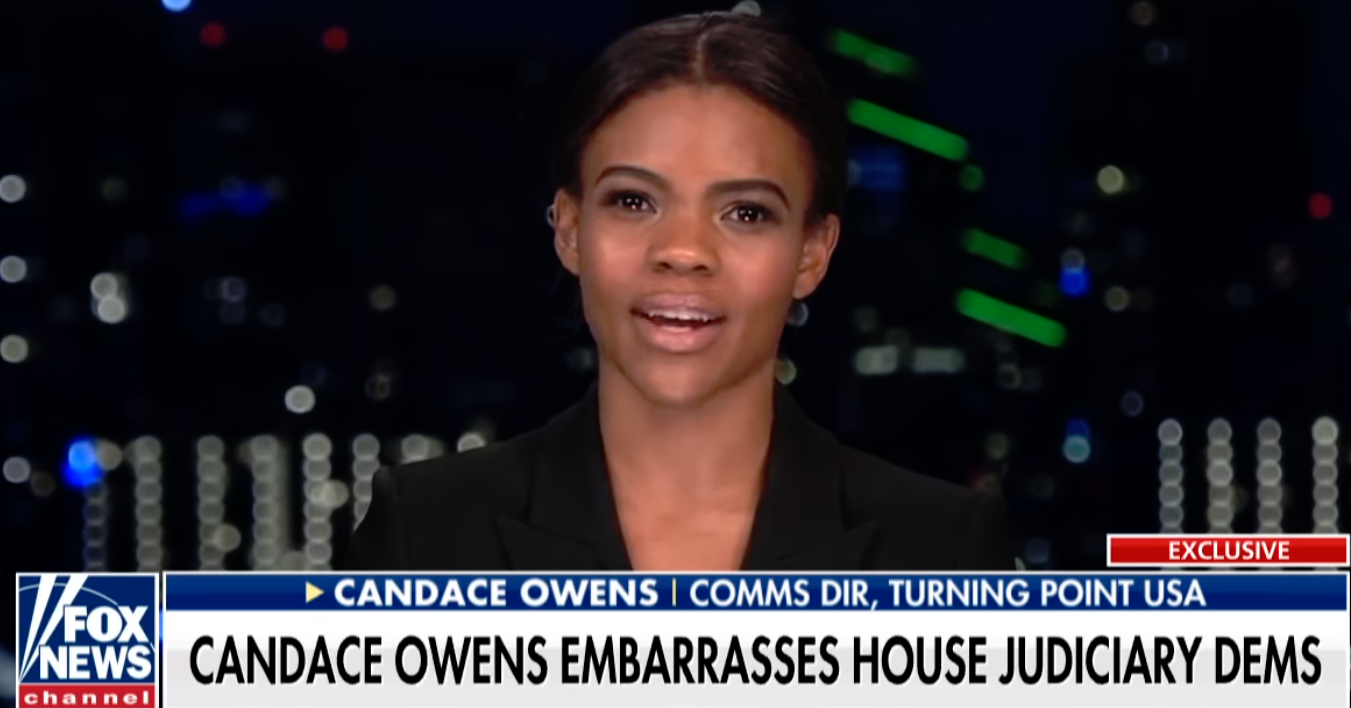 Turning Point USA's Candace Owens was recently handed a seven-day suspension from Facebook for a post that “violated Community Standards.” Owens tweeted a screenshot of her suspension. The original post said, “Black America must wake up to the great liberal hoax. White supremacy is not a threat. Liberal supremacy is.” Later on the same day, Owens had her account unlocked. Facebook apologized for its error

The post also included statistics about poverty in America. Owens wrote, “Do not let liberal supremacists convince you that white people are the problem at the same time that their policies encourage the 77% father absence rate in black households.”

Owens addressed her tweet to President Donald Trump, explaining that she was “censored for posting the poverty rates in fatherless homes.” In another tweet, she wrote, “Facebook has allowed every post that has falsely and horribly accused President Trump of white supremacy to remain on its platform. But when a black woman begins discussing the TRUTH -- which is that liberal policies have systematically ruined black homes--they censor.”

Facebook recently banned six individuals, including Paul Joseph Watson and Laura Loomer, as “dangerous voices.” Links referring to them were also banned, as conservative commentator Michelle Malkin found when her Facebook post discussing them was removed.