The White House slammed both Google and Facebook over the First Amendment when it passed on a New Zealand plea for censorship of online content.

The Washington Post reported that while other foreign powers sign on to the Christchurch Call to Eliminate Terrorist and Violent Extremist Content Online, the White House refused. The White House said in a statement that it “is not currently in a position to join the endorsement.” On May 14, a White House official said that the administration “will continue to be proactive in our efforts to counter terrorist content online while also continuing to respect freedom of expression and freedom of the press.” 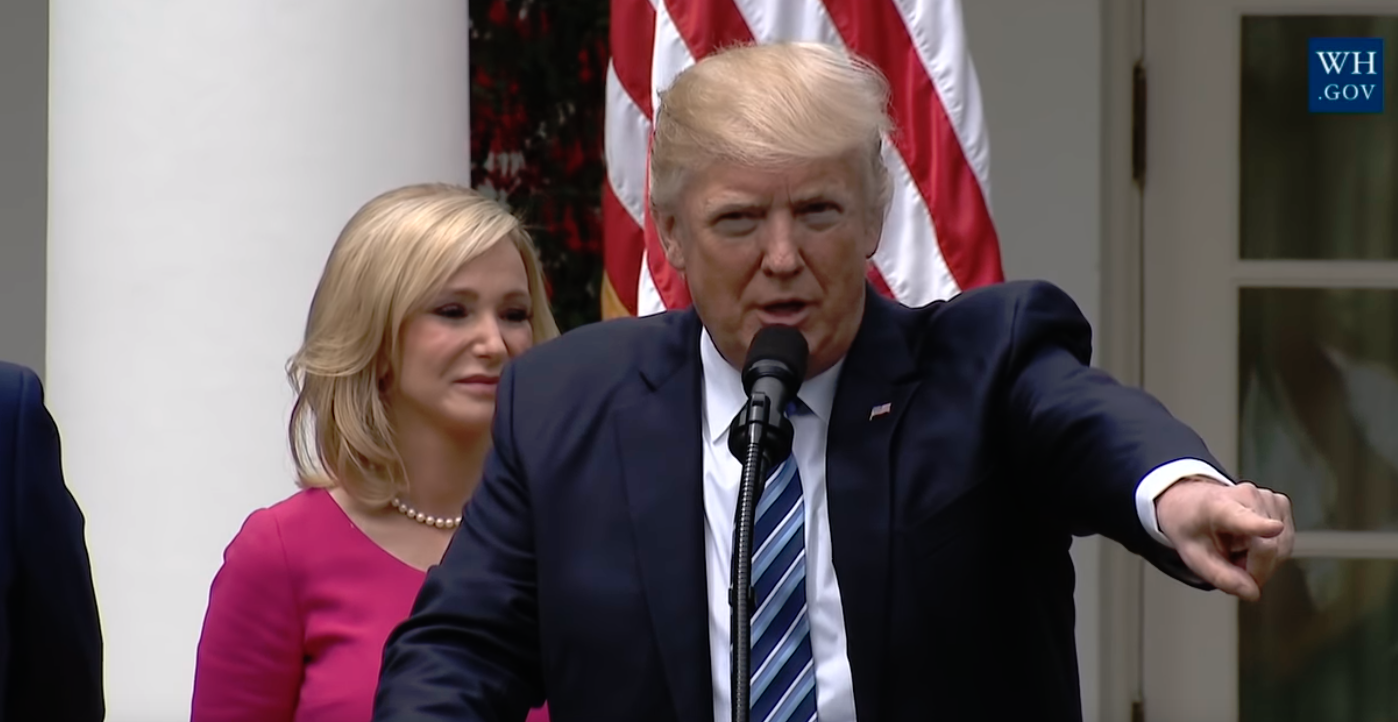 Facebook and Google, as well as other Big Tech companies, had signed on to the document, which was aimed to prevent the uploading and disseminating of “terrorist and violent extremist content.” This includes “closing accounts when appropriate” and “enforcing applicable laws.”

Some of the “applicable laws” include the arrest of people who shared the objectionable content. Users in New Zealand were arrested and put in jail for sharing the video of the New Zealand shooter.

The White House seemed to rebuke these companies for joining the call, saying, “We maintain that the best tool to defeat terrorist speech is productive speech, and thus we emphasize the importance of promoting credible, alternative narratives as the primary means by which we can defeat terrorist messaging.”

Several countries, including Canada, the E.U., France, and Norway, had signed on to New Zealand’s initiative.

Recently, Facebook banned six controversial individuals as “dangerous voices” on its platform. On May 15, Facebook also announced that simply sharing a link from a “known terrorist group” would result in a ban from broadcasting live videos from the platform.