Election manipulation is something the media have typically associated with Russians. But one liberal billionaire funnelled 56 times more money into manipulating content to win elections than the Russians.

News for Democracy, a political organization backed by liberal billionaire and Microsoft board member Reid Hoffman, spent $5.6 million on Facebook ads in 2018. According to an April 23 report released by Tech for Campaigns, News for Democracy was one of the top 10 spenders on Facebook ads — outranking Planned Parenthood and the Republican Senatorial Committee. By comparison, Russia’s Internet Research Agency (IRA) only spent $100,000 on Facebook ads. 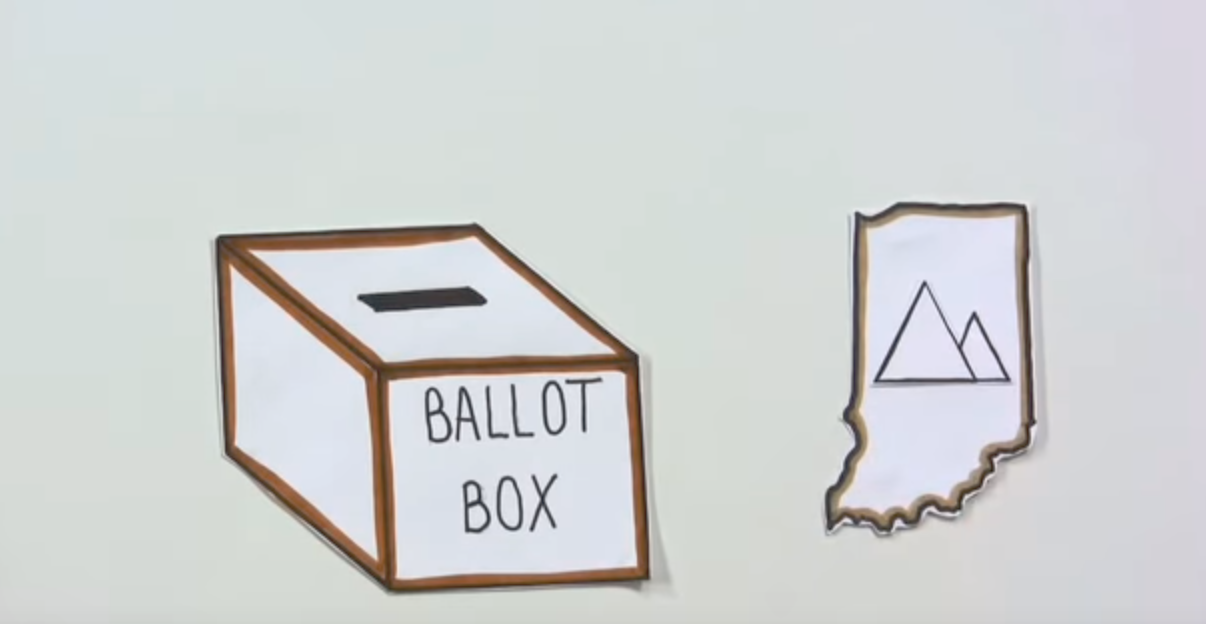 News for Democracy “spread disinformation during the 2017 Alabama special election for U.S. Senate.” according to The Washington Post,  In that election, Republican nominee Roy Moore lost to Democrat Doug Jones by a narrow margin.

The group started a project called American Engagement Technologies (AET), which admitted to using tactics “similar to those deployed by Russian operatives during the 2016 presidential election.” Members of the organization were suspended by Facebook for “coordinated inauthentic behavior.”

Hoffman released a public apology, saying, “I am embarrassed by my failure to track AET – the organization I did support – more diligently as it made its own decisions to perhaps fund projects that I would reject.”

He’s a board member for Microsoft, Airbnb, and on the visiting committee at MIT Media Lab, along with several other groups. The Media Research Center reached out to Microsoft, Airbnb and MIT  but did not receive a comment.

News for Democracy deceptively targeted conservative audiences by creating pages that shared news about “college football” and “local hunters.” However, the ads run by those pages criticized Republicans such as Senator Marsha Blackburn (R-TN) and Senator Ted Cruz (R-TX). Facebook is currently investigating the company’s outreach. The Post wrote that “News for Democracy’s potential violations may have included Facebook's community standards and advertising policies.”

The Atlantic reported that in two weeks, News For Democracy had purchased 16 million views on Facebook. Over the course of six months, the company bought 45 million views at least.