Big Tech bias hits even at times of major news. After the Mueller Report was released April 18, journalists and pundits took to social media to analyze the findings. But no one would know there was  “no evidence of Trump campaign ‘collusion’” from looking at the curated Twitter Moments.

The 24 hours surrounding the release of the report were symptomatic of the platform’s biases. Out of the 112 tweets presented in the six Twitter moments, 76 were anti-Trump in content and/or intent, while 35 tweets were merely quotes from the report itself. One pro-Trump tweet, from Townhall’s Guy Benson, was buried in the last Twitter moment. 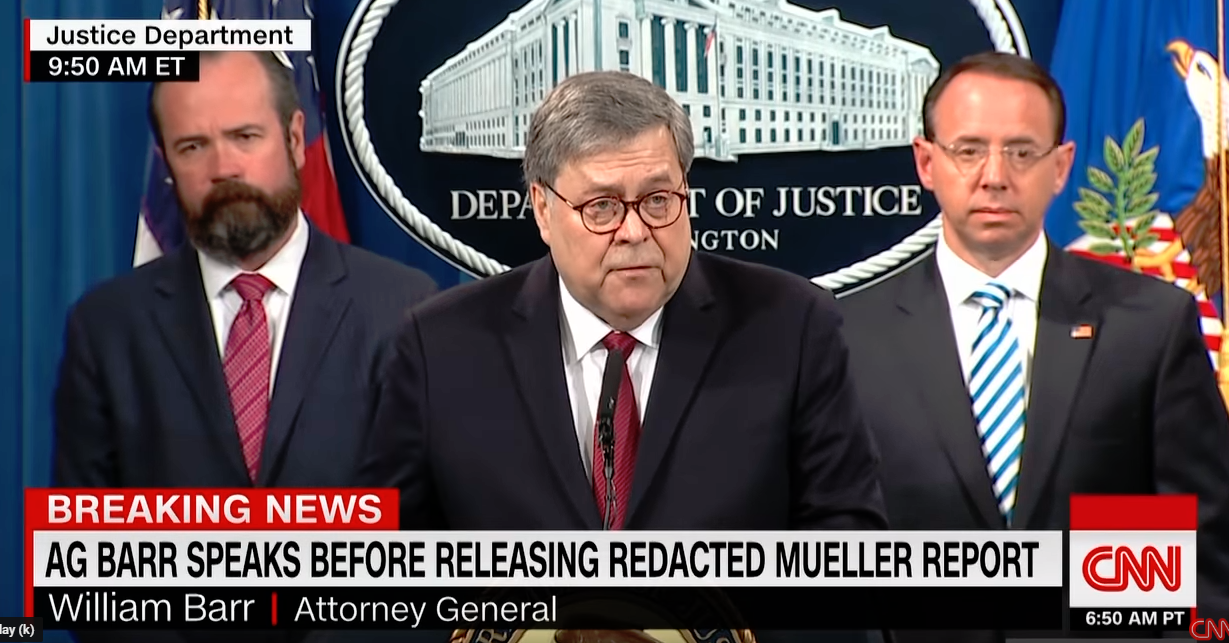 Seven news sources and two news shows were cited and promoted by Twitter Moments: The New York Times, USA Today, L.A. Times, NPR, The Hill, Vice, ABC News, NBC’s Meet the Press, and PBS’s News Hour. At least seven of those sources were inherently biased against Trump. A New York Times piece even hinted that members of the Trump administration who cooperated with Mueller were fearful of “retaliation” from Trump.

Reporters were heavily relied on, but only those that belonged to the organizations with the correct leftward tilt. Writers for the Daily Kos, an MSNBC producer, journalists from NBC, The Washington Post, The New York Times, CNN, Vice, and the George Soros-funded ProPublica were prominently featured. 88% of the tweets were from liberal accounts. Three tweets — from Townhall’s Benson and the Federalist’s Gabriel Malor — were from conservative sources, but were buried in the latest Moment.

NPR’s Judy Woodruff was featured as saying, “let this not be lost in Mueller Report: The Russian government interfered in the 2016 presidential election in sweeping and systematic fashion.’ Part I, page 9.”

Rep. Jerrold Nadler (D-NY) was the subject of one Twitter Moment. He and Speaker of the House Nancy Pelosi (D-CA) had tweets featured in that moment. No tweets from the president or any member of the GOP were cited in this moment. Nadler tweeted, “I’m deeply troubled by reports that the WH is being briefed on the Mueller report AHEAD of its release. Now, DOJ is informing us we will not receive the report until around 11/12 tomorrow afternoon — AFTER Barr’s press conference. This is wrong.”

A meme trend mocking Deputy Attorney General Rod Rosenstein was another Twitter Moment. In this moment, people mocked Rosenstein for his expressionless face during Attorney General William Barr’s press conference. One tweet, from lawyer Rabia O’Chaudry, said, “Rosenstein's eyes are open but he's really just staring into the empty space where his soul once existed.”

Twitter’s CEO Jack Dorsey has mentioned that “Twitter can’t afford to be neutral anymore.” He also admitted that Twitter as a company attempts to “amplify the counter-narrative” whenever President Trump tweets.