Who knew that sharing a public fact about a liberal politician could count as bullying?

GOP spokeswoman Kayleigh McEnany tweeted on February 6 that she had been blocked from her Instagram account. Why? Because of a post she had made criticizing Senator Elizabeth Warren (D-MA). 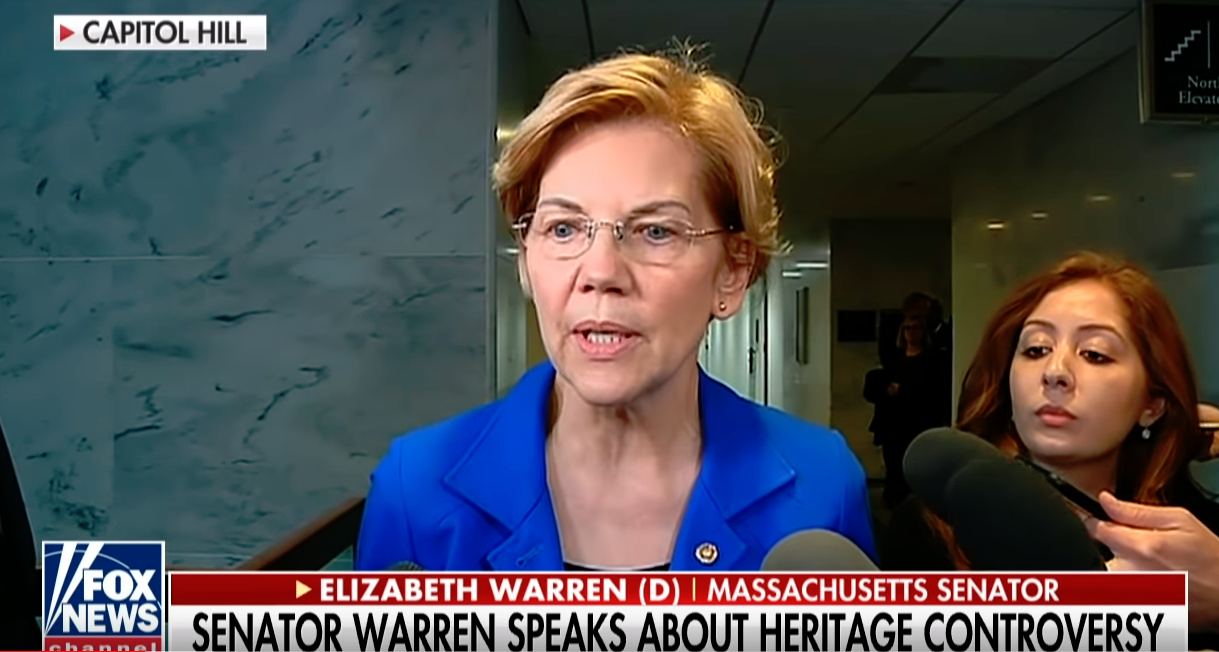 It was not until the next day that Instagram noted the mistake it had made, due to public outcry from the Daily Caller and Breitbart, and restored McEnany’s account. The image shared that originally caused the controversy was Warren’s bar registration card from Texas, which had been published by the Washington Post.

McEnany’s post was captioned, “Elizabeth Warren: ‘I never used my family tree to get a break or get ahead...I never used it to advance my career.’ Here is Warren in her own handwriting on a State Bar of Texas registration card self-describing as ‘American Indian.’”

Shortly after McEnany posted the picture of the card with this caption, her account was blocked. McEnany tweeted, “I have been warned by @instagram and cannot operate my account because I posted an image of Elizabeth Warren’s Bar of Texas registration form via @washingtonpost. I’m warned that I am ‘harassing,’ ‘bullying,’ and ‘blackmailing’ her.”

The platform then sent the rules that McEnany supposedly violated, which include: “We remove content that targets private individuals to degrade or shame them. We remove content with personal information shared to harass or blackmail people. We have a zero tolerance policy when it comes to posts or threats to post intimate images of others.”

Later, as the Daily Caller reported, Instagram restored McEnany’s account and sent an apology, saying that the platform mistook the image for a post that shared Warren’s private address.