Liberal abuse of Facebook to manipulate elections didn’t stop in 2017. A new Washington Post report indicated the same strategy was widespread in 2018 and earned as many as 16 million views in just a two-week span.

Liberal billionaire Reid Hoffman, founder of LinkedIn and member of the board of directors for Microsoft, was exposed last week for funding a project that created fake Facebook pages to manipulate the 2017 Alabama special election between Roy Moore and Doug Jones. A new Washington Post article has revealed that the group that created the project, News for Democracy, had created 14 fake Facebook pages during the 2018 midterm elections. These pages ran ads attacking Rep. Marsha Blackburn and endorsing Senate candidate Beto O’Rourke. 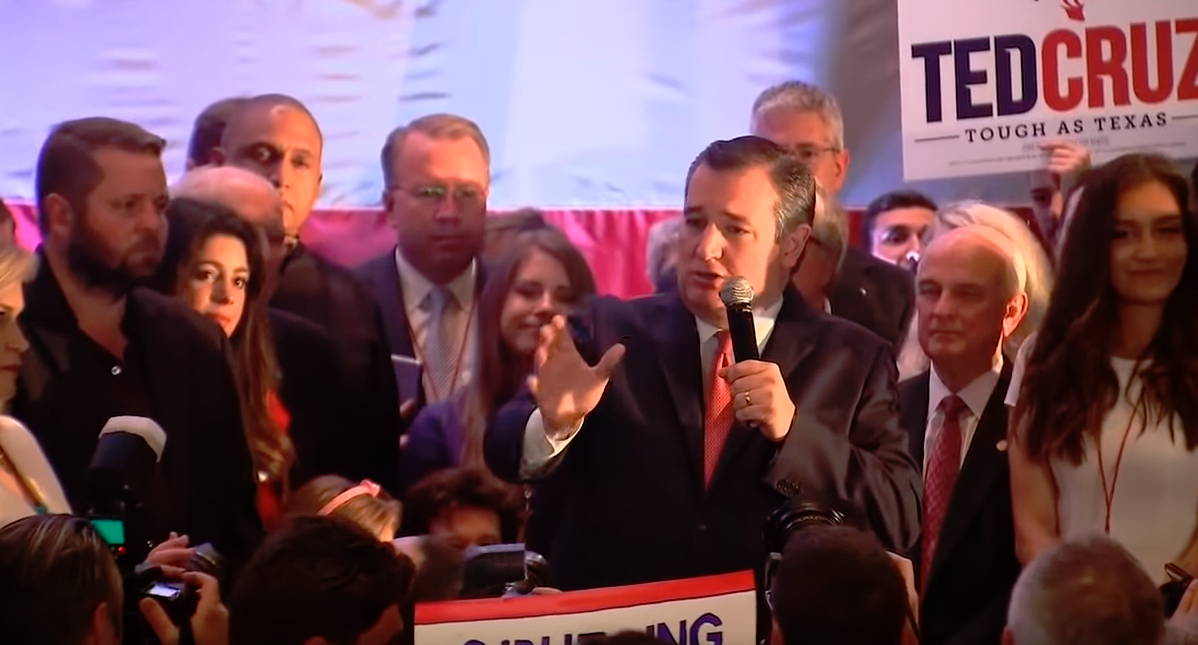 One page, “The Holy Tribune,” was targeted toward conservative evangelicals. However, it ran ads pushing O’Rourke in his race against Sen. Ted Cruz (TX). Facebook is investigating whether News for Democracy violated its ad policies by posing as a conservative page and attempting to change votes through deceptive means.

Hoffman backed News for Democracy, which in 6 months of 2018 raised $10 million. Such deceptive election practices violate Microsoft’s employee ethics policies on communicating honestly with the public. When asked about Reid Hoffman’s involvement in News for Democracy previously, a Microsoft spokesperson declined comment.

Hoffman is also a partner with Greylock and a member of Airbnb’s board. Both companies declined to comment on his decision to fund a manipulative left-wing project that tried to influence multiple race..

News for Democracy, backed by the unknown MotiveAI, was called “one of the largest political advertisers on Facebook” in October 2018. In the course of September, the company had purchased over 16 million impressions on Facebook. The Atlantic reports that these 14 pages reached 45 million ad impressions through 2,600 ads. The ads were mostly about healthcare: “Republicans want to take away protections for people with preexisting medical conditions, and that would hurt the nice, relatable people in the videos.”