Democrats O’Rourke, Harris and Gillibrand Spend Most on Twitter Ads 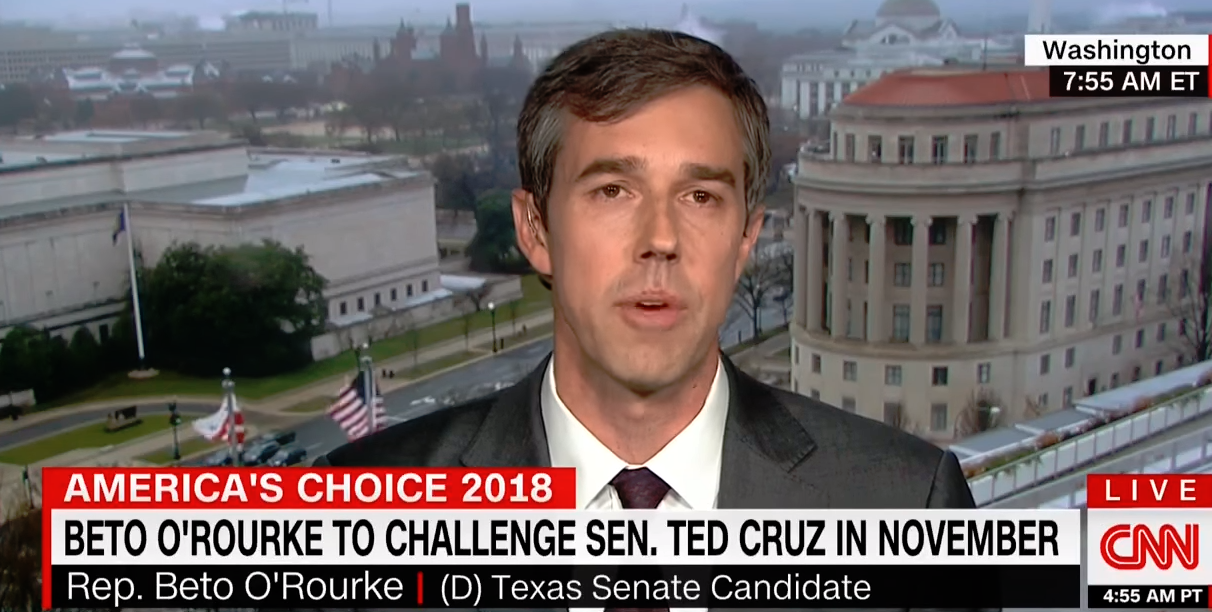 Twitter is abuzz with political ads for the midterms. Just the right, er left, kind of ads though.

Bloomberg released a study on November 2 that found the top spenders on Twitter ads in the midterm campaign. Only three  out of the top 12 were Republican, while the top three spenders were all Democrats — Texas Senate candidate Beto O’Rourke, Sen. Kamala Harris (D-CA), and Sen. Kirsten Gillibrand (D-NY). The three Democrats spent $1.5 million all together, which was 77.7 percent of the spending by the top 12 listed.

On Facebook, O’Rourke’s ad spending has been unchallenged, even by President Trump. He spent a whopping $5.4 million on Facebook ads. But O’Rourke is also running for a Senate seat, whereas Harris is not up for re-election until 2020. Bloomberg also pointed out that there really was no reason for Gillibrand to spend as much as she did, since she’s already up by 30 points in her district. The article speculated that “the ads running now likely serve as a foundation for the real race: the 2020 campaign for president.”

Twitter has censored GOP ads in the past, most notably when Rep. Marsha Blackburn’s (R-TN) Senate announcement ad was taken down. Twitter does not have nearly as many political advertisers as Facebook has, but at the same time, it’s interesting that GOP spending on Twitter ads is down by so much.

Democrats have also also spent three  times more than Republicans on Facebook ads. The war for social media users’ clicks and views is one where conservatives are at a major disadvantage. Bloomberg writes that “many Democratic strategists complained that the Republicans - -and particularly Trump’s campaign — were far more aggressive online.” This does not seem to be the case any more.