Report: Google News Biased Toward the Left 4-to-1

Is Google News neutral? Not according to a new report that studied the issue and determined that its results were skewed liberal.

AllSides, a media technology group, spent two weeks analyzing Google News’ homepage and determined that news outlets with a left-leaning bias were always at the top of the list. The study determined that out of 123 individual measurements, 65% of the news links provided were liberal, while only 16% of the links were conservative. That’s a 4-to-1 ratio. 20% of the links given were considered to be from a middle perspective. 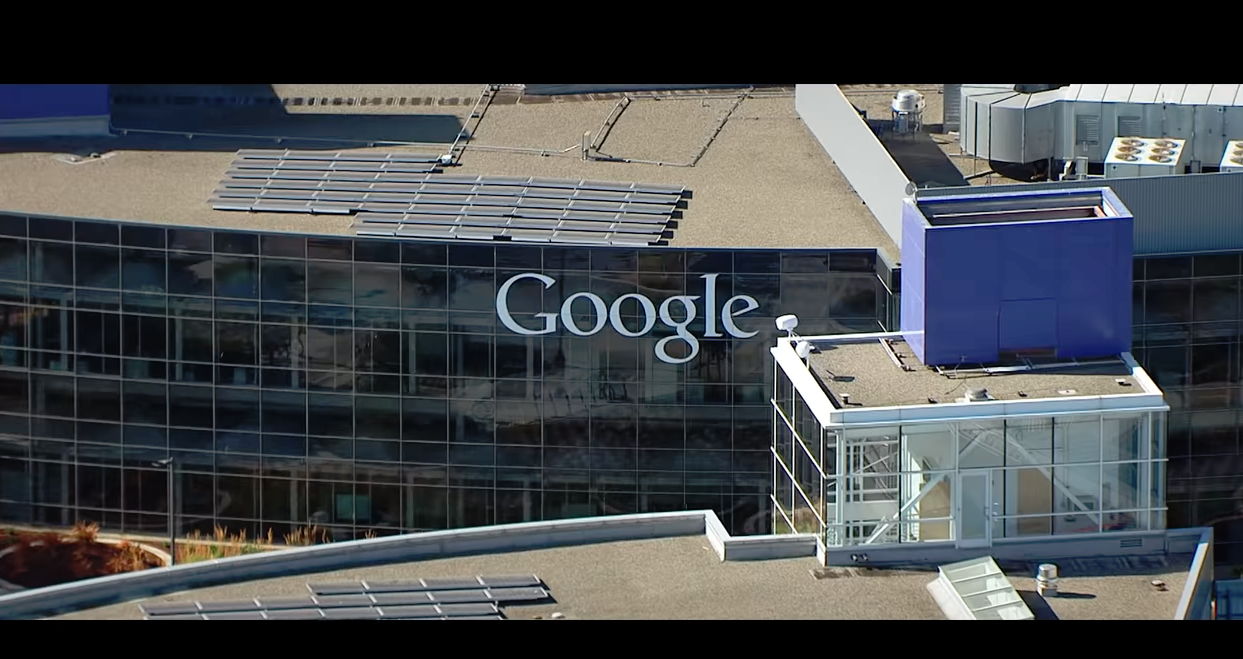 The study pointed out that the positioning of the news was very important. Overall, left-wing news tended to be in the top two results, and right-wing news was always below the fold, 12 positions down.

AllSides wrote, “The numbers are so significantly strong and consistent in favor of news media sources from the left that the overall conclusion of a leftward bias is well justified.” Later on in the study, it stated, “AllSides analyzes the news on a daily basis and have often found it difficult to find perspectives from the right when using Google News.”

In the methodology, AllSides noted that sites like ABC, Buzzfeed, CBS, CNN, NBC, NPR, Politico, Time, The Washington Post, The New York Times, The New Yorker, and Huffington Post were heavily favored, while sites like Breitbart, The Blaze, The Daily Caller, Fox News, and the National Review were almost always below the fold. Even some of the news considered to be in the center wasn’t necessarily neutral, as the study included NPR, Bloomberg, Al Jazeera, and BBC.

USA Today reported that AllSides CEO John Gable said, “Right now, technology overly puts a spotlight on the most popular perspective, or the perspective that most fits you, and that cuts out other perspectives. It reduces an individual’s ability to decide for themselves or know the whole story.”

Google told USA Today that the “search is not used to set a political agenda.” The search engine company also denied any bias towards a political ideology.