Google’s approach to hate speech is heavy-handed to say the least.

Google Play Store, the app store for Android cell phones, recently decided to crack down on its hate-speech policy. Recently, Gab.ai, a social media platform that markets itself as an alternative to Twitter, was “suspended and removed” on September 9 from the Google Play Store yet again. That’s because, according to Google, the app “violated the hate speech policy.” 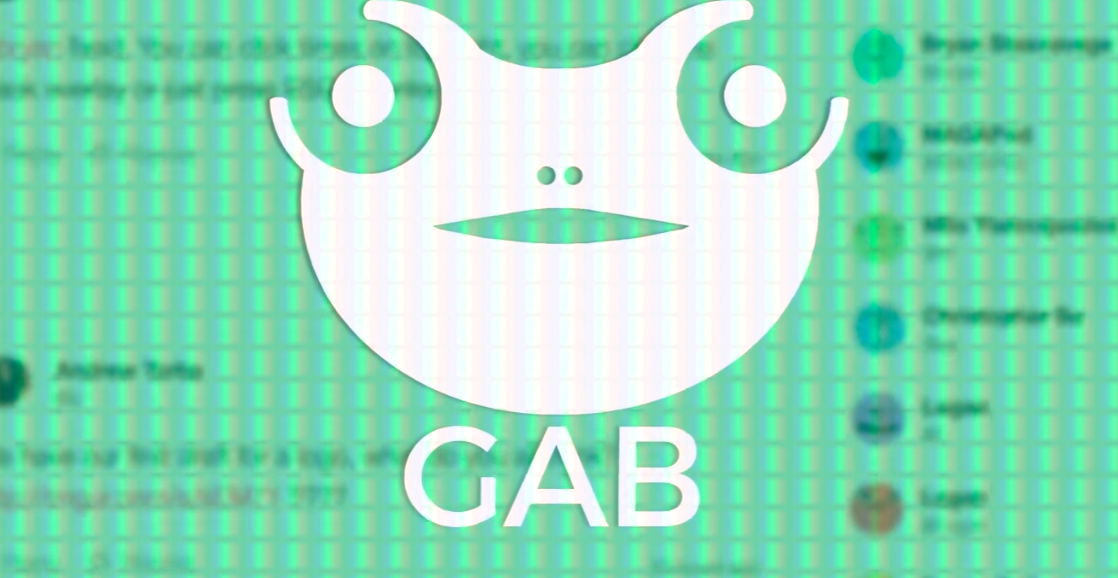 While the site has some questionable users, Gab.ai is focused on allowing freedom of speech on its platform. This is the second version of the app that the site had launched. On Twitter, the Gab.ai profile said it had a “global filter on ‘hate speech’ words” and tried to fully comply with Google Play’s policy.

CEO Andrew Torba published the list of hate words that had to be filtered out in order to meet the standards of Google Play. The list was extensive.

Torba criticized the app store on his Gab.ai profile, saying, “Weird that apps which allow pedophiles to roam freely and prey on young children (Twitter, Periscope, Mastodon) are all allowed on the App Stores. But Gab.ai, which takes a hardline stance against illegal pornography and child abuse, is not allowed.”

While Twitter and Periscope specifically forbid child pornography, according to Gizmodo, the policies don’t seem to stop the predators. So Torba has a point.