Twitter Admits It Still ‘Ranks Tweets’ Based on Behavior

Wouldn’t it be nice if Twitter allowed people to see posts from everyone they followed in the order that things were posted?

On September 2, TwitterSafety, one of the many official accounts of Twitter, posted a tweet thread explaining the platform’s process for dealing with searches as well as ranking tweets. Twitter admitted that “we still factor behavioral signals into how we rank Tweets because we believe this is critical to serving healthy public conversation.”

The thread also explained that Twitter did have a model set up to eliminate certain accounts from the Latest search tab “if there was a higher likelihood of an account’s behavior being viewed as abusive.” While the account stated that if a user turned off the quality filter in the search bar, the top search, and in other places, those accounts were visible, it announced a new change: these accounts would now be included “by default” regardless of the filter. 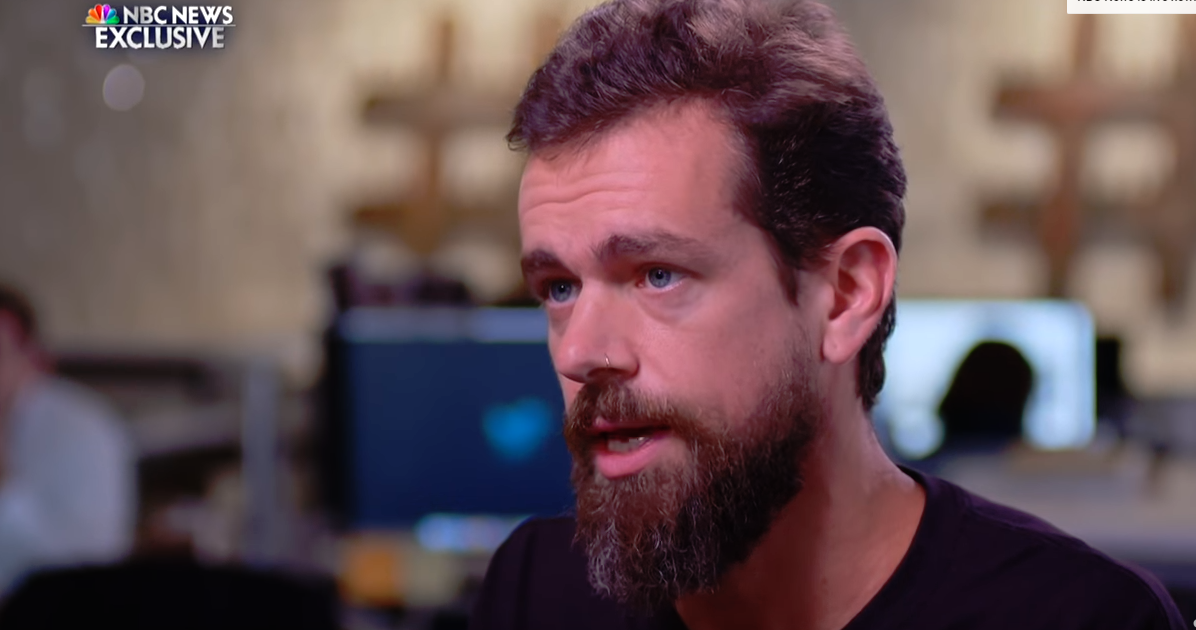 “A higher level of precision is needed when deciding whether content should or shouldn’t be surfaced,” the account tweeted. So while Twitter admitted that there was an issue with the way its program was currently presenting content, the platform doesn’t seem to want to present content without bias or ranking.

According to the Wall Street Journal, the CEO of Twitter, Jack Dorsey, has the power to overrule his company’s decisions to ban or not ban a user on the platform. Dorsey allegedly told someone that he had “overruled a decision by his staff to kick Mr. [Alex] Jones off.” So while there is a company structure, Twitter also has an executive decision veto vested in its CEO. Where the CEO stands on conservative content and accounts is unclear. In the past Dorsey has promoted a piece saying that Democrats must win “the civil war.” 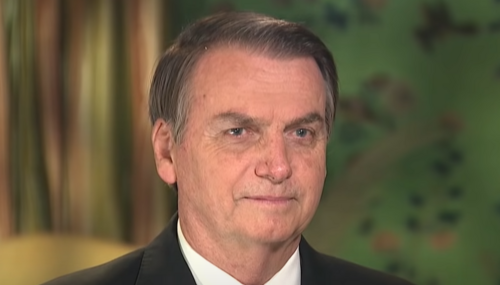