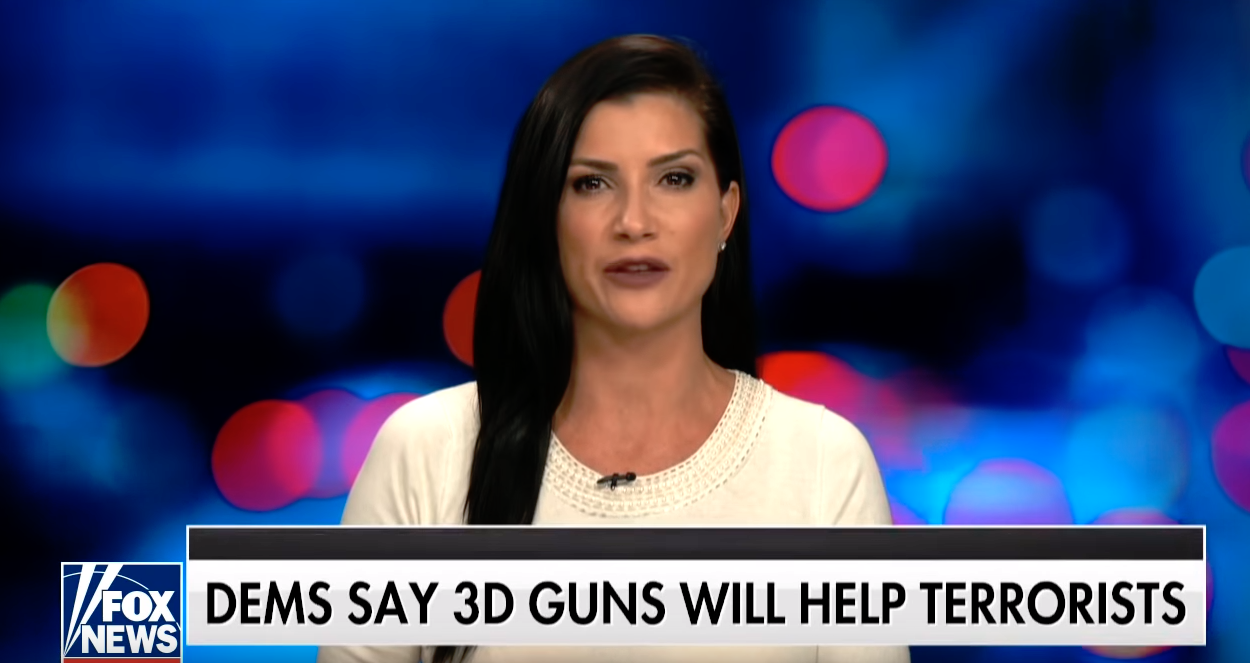 On social media, hate speech will be swiftly removed. Unless the victim is perceived to be on the wrong side of the conversation.

Conservative commentator, radio host, and NRA spokeswoman Dana Loesch tweeted a screenshot of a comment she received from a Twitter user on August 26. The tweet stated that in order for Loesch to understand a point, she would need to have her children murdered. Loesch had reported the tweet to Twitter Support, but Twitter notified her saying, “We have reviewed your report carefully and found that there was no violation of the Twitter Rules against abusive behavior.”

The tweet, from a user @MilanLegius, stated, “The only way these people learn is if it affects them directly. So if Dana Loesch has to have her children murdered before she’ll understand, I guess that’s what needs to happen.”

Despite Twitter’s ruling that the tweet did not violate terms of service, its statutes clearly state that death threats and tweets that can be construed as such are in fact in violation of Twitter’s policy. In the rules, Twitter states, “You may not make specific threats of violence or wish for the serious physical harm, death, or disease of an individual or group of people.”

Even if that tweet did not fall under that rule, it fell under this one: “You may not engage in the targeted harassment of someone, or incite other people to do so. We consider abusive behavior an attempt to harass, intimidate, or silence someone else’s voice.”

A conservative commentator can be suspended for hate speech against the transgender community in an instant, but someone who wants an NRA spokesperson’s children to die gets off scot free. What a charming world we live in.