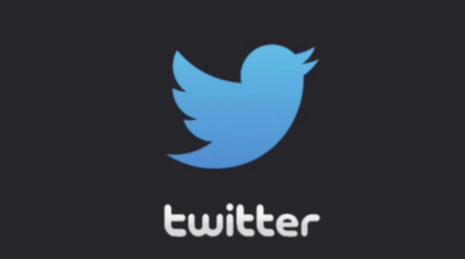 Musk previously challenged the claim that hate speech increased under his watch when he tweeted a graph Nov. 23. “Hate speech impressions down by 1/3 from pre-spike levels,” he tweeted. “Congrats to Twitter team!” Researchers admitted that the supposed surge of hate speech began before Musk loosened Twitter’s speech restrictions, according to The Times.

One of the “experts” The Times cited to bash Twitter is the UK-based Center for Countering Digital Hate (CCDH). The biased and discredited CCDH released a February report urging more censorship called “The Toxic Ten” of supposed “climate change denial.” The list targeted conservative outlets including Media Research Center, Breitbart, and The Daily Wire.

“Problematic content and formerly barred accounts have increased sharply in the short time since Elon Musk took over,” The Times claimed.  The outlet specifically mentioned anti-Semitism in connection to CCDH and ADL research and Kanye “Ye” West, whom Musk suspended.

Further, the article seemingly equated “QAnon” and “Islamic State” accounts, which The Times noted have resurfaced or purchased verification on Twitter. The Times did not complain about Iran’s anti-Semitic Ayatollah Khamenei, who has not been banned on Twitter and never was prior to Musk’s takeover. But bias is expected in an article citing the CCDH.

“Elon Musk sent up the Bat Signal to every kind of racist, misogynist and homophobe that Twitter was open for business,” said Imran Ahmed, the chief executive of CCDH. “They have reacted accordingly.”

The article complained about the restoration of former President Donald Trump’s Twitter account and the recent end of Twitter’s restrictive COVID-19 “misleading information” policy. It said advertisers “are concerned that the quality of discussions on the platform will suffer” due to increased free speech.

Yael Eisenstat, a vice president at the ADL, whined that Musk didn’t seem interested in the group’s pro-censorship proposals when they met. “We have advised Musk that Twitter should not just keep the policies it has had in place for years, it should dedicate resources to those policies,” Eisenstat told The Times.