Filmmaker Dinesh D’Souza tweeted Nov. 21, “We don’t hear much about Democrats and leftists being let back on Twitter. Why? Because they were never kicked off in the first place. Their lies and misinformation simply escaped all scrutiny. Censorship has been deployed as a one-way operation against conservatives @elonmusk.” The new owner of Twitter agreed with that assessment, responding the next day, “Correct.” D’Souza then tweeted, “Nice to get validated here by Twitter’s senior fact checker.” 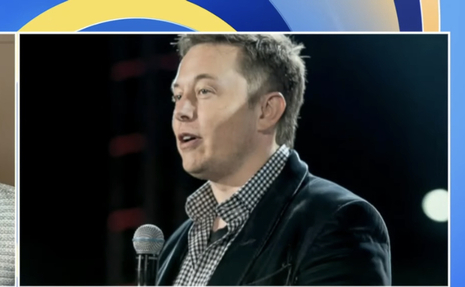 Musk has been slowly reinstating some of the high profile conservatives banned by Twitter. He reinstated former President Donald J. Trump’s Twitter account on Saturday, after a Twitter poll he created found 52 percent of respondents voting that Trump’s account should be restored.. Over 15 million users voted in the poll.

“The people have spoken. Trump will be reinstated,” Musk tweeted. “Vox Populi, Vox Dei.” Twitter permanently suspended Trump from the platform in January 2021 following the events on Capitol Hill in January, 2021. Trump has said he will not return to Twitter, remaining on his platform TruthSocial.