Reddit moderators made a woke interpretation of their platform’s general guidelines to censor the word “groomer.”

Meanwhile, two LGBTQ+ outlets are apparently so eager for increased online censorship that they praised the muzzling of the word “groomer” on the platform. 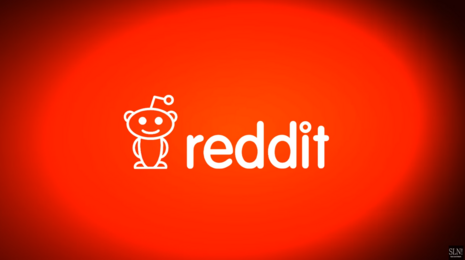 According to a Ghost Archive link from Thursday, volunteer Reddit moderators told the PCM account to “tone back your language and make a shift away from certain types of memes,” and added, “No portraying LGBT people as a whole as ‘groomers’ or ‘pedophiles’, calling them a slur, or deadnaming them.”

Reddit moderators are volunteers that sometimes enforce their own community-specific rules, which don’t always represent the platform’s rules writ large.

LGBTQ+ outlet Pink News on Friday celebrated news that Reddit moderators were restricting use of the words “groomer” or “pedophile” to refer to LGBTQ+ individuals on the platform, calling “groomer” a “vile slur.” Pink News did not comment on the accuracy of applying that “vile slur” to scantily-clad drag queens who dance for money-throwing kids.

The platform’s policies do not have a provision banning use of the word “groomer,” but more generally ban content that promotes hate “based on identity or vulnerability.”

In the same article condemning a song calling LGBTQ+ people “pedophiles,” the Los Angeles Blade on Friday touted Reddit moderators’ censorship of the “groomer” term as an example of what the outlet thinks Big Tech platforms should be doing.

The Blade missed the nuance that volunteer Reddit moderators – not Reddit admins – were the ones who restricted use of the word “groomer.”  “Good for Reddit for seeing the need and acting on it,” The Blade screeched.

Reddit has a history of censorship. The platform reported in August 2020 that it had censored almost 7,000 subreddits for alleged “hate,” while simultaneously admitting it is not always able to identify exactly what “hate” means.