Meta reportedly predicted that regulations covering online data could prevent the company from offering Facebook and Instagram in Europe. 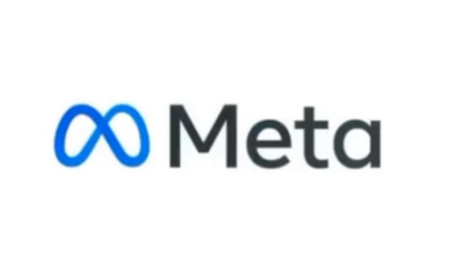 Meta, the parent company of Facebook, stated in an annual report for the U.S. Securities and Exchange Commission that regulation surrounding data sharing between countries could prevent Meta from offering services in Europe. The company even predicted that Facebook and Instagram would not be able to operate at all in Europe, Mashable reported.

Unless Meta reaches the new agreements it hopes for in the coming year, “we will likely be unable to offer a number of our most significant products and services, including Facebook and Instagram, in Europe.”

Mashable reported that European data regulations prevent Meta from “ingesting Europeans' data” on American servers. “​If we are unable to transfer data between and among countries and regions in which we operate, or if we are restricted from sharing data among our products and services, it could affect our ability to provide our services, the manner in which we provide our services or our ability to target ads,” the Meta report stated.

Mashable explained that Meta’s data processing abilities are “crucial” both for ad targeting and business operations. European data privacy laws have restricted data to the jurisdiction of the European Union, meaning that previous systems of Meta’s have been “invalidated,” Mashable further clarified.

Meta Vice President of Global Affairs Nick Clegg reportedly compared Meta’s operations to small businesses, saying they all struggle with the EU regulation. “We urge regulators to adopt a proportionate and pragmatic approach to minimize disruption to the many thousands of businesses who, like Facebook, have been relying on these mechanisms in good faith to transfer data in a safe and secure way,” Clegg reportedly said.

While this threat may sound ominous to the millions of European users of Facebook and Instagram, regulators may be less concerned. Facebook has found itself in hot water in the past year for alleged anti-competitive business practices, “toxic” content on Instagram, censorship and other issues. Lawmakers across the globe seem determined to enact game-changing legislation in 2022.

Conservatives are under attack. Contact Facebook headquarters at (650) 308-7300 and demand that Big Tech be held to account to mirror the First Amendment while providing transparency, clarity on hate speech and equal footing for conservatives. If you have been censored, contact us using CensorTrack’s contact form, and help us hold Big Tech accountable.