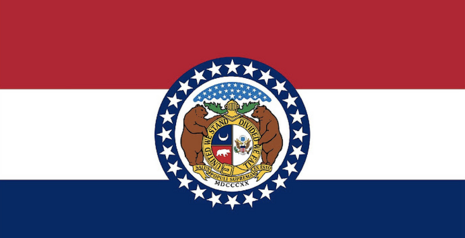 Schmitt and Landry sued the Biden administration and claimed it colluded with Big Tech companies like Meta and Twitter to censor the Hunter Biden laptop story, stories that questioned the efficacy of the COVID-19 vaccine, and potential fraud in mail-in votes.

The injunction asked the court to “immediately enter a preliminary injunction targeting the most egregious of Defendants’ practices, which include demanding or urging social- media companies, either overtly or covertly, to censor speakers, content, and viewpoint that the Government disfavors.”

The injunction also requested an expedited discovery phase so the plaintiffs could “discover the full details and scope of Defendants’ social- media-censorship activities.”

In a press release, Schmitt said the collusion violates freedom of speech:

“Freedom of speech is the very bedrock of this great nation, and needs to be protected and preserved. The federal government’s alleged attempts to collude with social media companies to censor free speech should terrify Missourians and Americans alike. Recently, my Office filed a lawsuit against the Biden Administration for that alleged collusion, and today we’re filing a motion for preliminary injunction to put a stop to it. We may have forced the Biden Administration to forego its Disinformation Governance Board, but there is still a very real threat to Missourians and Americans’ right to free speech. The federal government must be halted from silencing any more Americans, and this motion for preliminary injunction intends to do just that.”

NewsBusters reported last month that the administration threatened government action if the companies did not cooperate.