Research Suggests Gmail’s Filter System Is Biased Against the Right 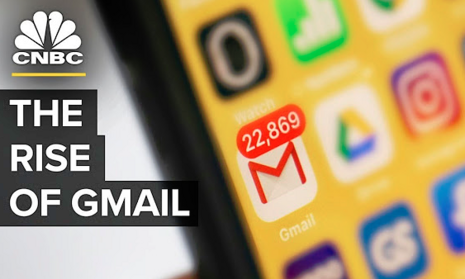 Research from N.C. State University indicated that Google’s anti-spam algorithm overwhelmingly labeled emails from right-wing candidates as “spam.” The paper, titled A Peek into the Political Biases in Email Spam Filtering Algorithms During US Election 2020, said Google was biased against the Right, while Microsoft’s Outlook and Yahoo leaned right:

In comparison, the researchers wrote that Yahoo delivered 55.2% of all the political emails to the user’s inbox, while Outlook “filtered 71.8% of emails from political candidates of all stripes.”

“While the political biases changed in response to various interactions, Gmail maintained its left leaning while Outlook and Yahoo maintained their right leaning in all scenarios,” the paper said.

A 2019 report from Fox News detailed the company’s dominance.

“In the United States, Gmail makes for the majority of email accounts with 50.1 percent, making them the most relevant email inboxes, while Verizon accounts for 22.6 percent, and Microsoft 12.4 percent. Elsewhere on the list is Comcast with 2 percent, Apple with 1.6 percent, and AT&T with 1.1 percent,” the ranking showed.

The report added that this dominance allowed Google and Microsoft to influence and filter the mail that arrived in the user’s inbox.

“Due to their dominance in the U.S. email provider market, Mapp reports that Gmail and Microsoft are ‘particularly influential in determining the latest inbox trends,’ ranging from spam filters to mobile and interface layouts.”