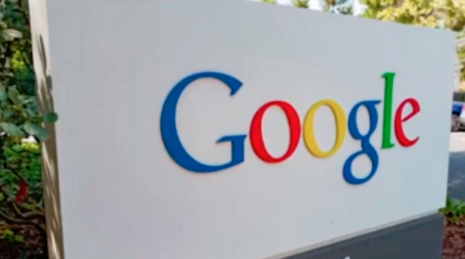 The Department of Justice requested that Google be sanctioned in an ongoing antitrust lawsuit.

The basis of the suit was surrounded by the argument that Google was a monopoly. Reclaim The Net reported that the DOJ alleged in a pleading that Google instructed its employees on how to mark documents as “confidential” to hide documents during the discovery phase of the lawsuit:

“For almost a decade, Google has trained its employees to use the attorney-client privilege to hide ordinary business communications from discovery in litigation and government investigations. Specifically, Google teaches its employees to add an attorney, a privilege label, and a generic “request” for counsel’s advice to any sensitive business communications the employees or Google might wish to shield from discovery.”

“[I]mmediate production of Google’s silent-attorney emails is the minimum relief appropriate given Google’s abuse of the discovery process,” the memorandum read.

The DOJ provided a specific example of Google’s alleged practices:

“[O]n July 16, 2019, a Google product manager updated two supervisors on negotiations for Google’s RSA with LG, a mobile-device manufacturer. In the email, the product manager offered his recommendation and sought input from the supervisors, both non-attorneys, on the business discussion with LG. Nevertheless, the product manager prefaced the email by writing “PRIVILEGED & CONFIDENTIAL . . . Kate – please advise as needed.” Kate Lee, the in-house counsel, was included (as Google taught) on the “To” line but never responded. Google, nevertheless, originally withheld the entire email thread, including the subsequent emails that dropped the attorney from the discussion and were sent solely between two non-attorneys.”

The memorandum asked the judge to sanction Google for these practices, a legal form of punishment:

“Google’s use of attorneys to shield business communications pervades the entire company, including its leadership, and continued unabated after the company was on notice of the Department of Justice’s investigation and even after the filing of the complaint in this action…this sanction is necessary as a first step in curing the harm that Google has inflicted on Plaintiffs and to deter Google from misusing the attorney-client privilege to shield relevant evidence in the future.”