Twitter temporarily suspended a congressional candidate in Washington for his tweet in support of the Second Amendment. 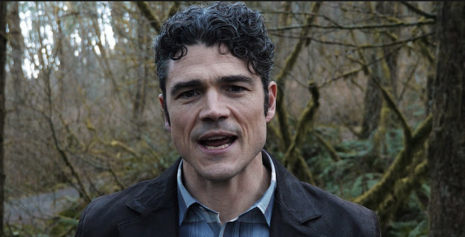 Joe Kent is a retired Green Beret and is running for Congress in Washington’s 3rd congressional district.

“We will never give up our gun laws,” Kent tweeted. “Gun laws are infringements of our god given rights.WA state is back at it, a week ago we caught the board of health discussing forced quarantine, now the legislature going after our 2A. No 2A + forced quarantine = Australia.”

“Today I was suspended for defending 2A & calling out WA state’s COVID policies including the potential of forced quarantine,” Kent tweeted after his reinstatement. “I will NEVER stop defending our 2A & fighting COVID mandates. When I get elected to Congress I will help Break Up Big Tech.”

“Joe will join me in removing Sec. 230 immunity next year and in stopping the collusion between Big Tech and the White House, CDC, and DNC @joekent16jan19,” Gosar tweeted.

“Twitter’s suspension of me is without cause,” Kent said in a comment according to Breitbart. “In the past 24 hours I have tweeted my concerns about Biden recklessly escalating tensions with Russia over Ukraine. It is clear that Twitter is trying silence credible voices that are questioning Biden’s disastrous foreign policy.”

“This is big tech limiting my voice as an American and as a political candidate. It’s very telling that they focused on me over my take on an issue that has bipartisan establishment & mainstream media support; another war. The establishment is craving war and won’t tolerate dissent.”