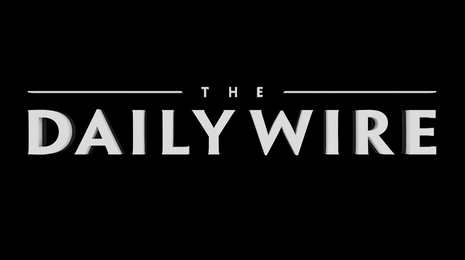 The Post cited an article in which The Daily Wire reported on NFL star Cole Beasley’s decision not to get vaccinated against COVID-19.

“Hi, I’m Cole Beasley and I’m not vaccinated,” said Beasley. “I will be outside doing what I do. I’ll be in the public. If [you’re] scared of me then steer clear, or get vaccinated. Point. Blank. Period.”

His post continued to detail why he believed the vaccine was not the best choice for him, and why he was doubling down on his beliefs.

“I may die of covid, but I’d rather die actually living,” he continued, “I’d rather take my chances with Covid and build up my immunity that way. Eat better. Drink water. Exercise and do what I think is necessary to be a healthy individual. That is MY CHOICE based on MY experiences and what I think is best.”

“I’ll play for free this year to live life how I’ve lived it from day one,” Beasley added. “If I’m forced into retirement, so be it.”

“My way of living and my values and [sic] more important to me than a dollar,” he concluded.

The Post seemed to imply that the conservative site and other publications were directly responsible for vaccine misinformation:

“More than 1 in 5 interactions — such as shares, likes or comments — with U.S. sites from April to June happened on ‘outlets that gather and present information irresponsibly,’ according to a report by the German Marshall Fund.”

“This includes outlets such as the Daily Wire, TMZ, the Epoch Times and Breitbart that researchers say ‘distort or misrepresent information to make an argument or report on a subject,’ a metric determined by NewsGuard, a website cited in the study that rates the credibility of news sources. Researchers say these sources, which they argue spread subtler but still harmful forms of misinformation, are decidedly different from sites that publish overtly false news.”