Move over Russia, Big Tech is the real election meddler.

“Marco Rubio for Senate is in @Google purgatory,” Rubio declared in a May 21 tweet. “Since a Pelosi puppet announced she was running against me they have sent 66% of my emails to REGISTERED SUPPORTERS with @gmail to spam. And during the final weeks of finance quarters it climbs to over 90%.” Conservative leaders in recent weeks have sounded the alarm that Gmail is disproportionately flagging their outreach to potential voters as “spam” or junk mail before American voters can read it themselves. 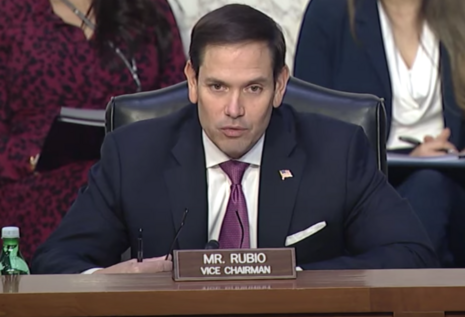 The complaints emerged after North Carolina State University released a devastating study: “A Peek into the Political Biases in Email Spam Filtering Algorithms During US Election 2020.” The findings paint a damning image of how Gmail compares to other email services:

“Summary. Our observations … revealed that all [spam-filtering algorithms] exhibited political biases in the months leading up to the 2020 US elections. Gmail leaned towards the left (Democrats) whereas Outlook and Yahoo leaned towards the right (Republicans). Gmail marked 59.3% more emails from the right candidates as spam compared to the left candidates, whereas Outlook and Yahoo marked 20.4% and 14.2% more emails from left candidates as spam compared to the right candidates, respectively.”

Conservatives are under attack. Contact Google at (650) 253-0000 and demand it provide transparency and an equal footing for conservatives. If you have been censored, contact us at the Media Research Center contact form, and help us hold Big Tech accountable.