The official TPUSA account tweeted “Mega Corporations Have An Absolutely RIDICULOUS Amount Of Power In America!” on April 21 alongside footage from a Turning point USA (TPUSA) event in which Kirk blasted Big Tech companies. Kirk suggested that Big Tech should not be able to discriminate against conservatives on the “highways of information” in the same way that “federal law” prohibits discrimination based on who drives on physical highways in America.

“You cannot all of a sudden have a gate that says ‘people that voted for Donald Trump are not allowed to ride on this highway,” he said. “It's not allowed. It’s against the law. The same should be said for social media.” 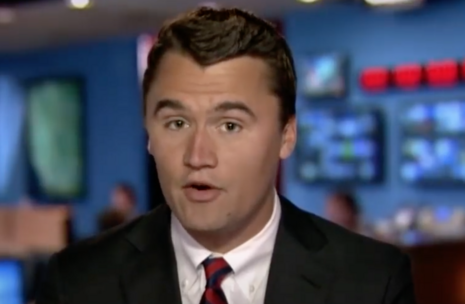 Kirk stressed the critical importance of access to Big Tech platforms in American life. He illustrated Big Tech’s dominant status by stating “when you have a company that has 92 percent of all search results, 92 percent, and they’re supposed to all of the sudden be treated like your local coffee shop? That’s just a dumb argument.”

Then came the kicker. Kirk slammed the above line of thinking as a “corporatist argument” made “for and by trillion dollar companies that want to run your life.”

“The modern cultural warfare the left is engaged in right now has done more damage to America in 4 years than the conservative boogeyman of "socialism" has ever done in the lifetime of our nation.

“Time to rethink our priorities and calculate a proportional response.”

“Yes Charlie. Love where your approach is headed. I’m with you on this. In the trenches already, let’s continue this fight. It’s going to take a lot of work but we can get serious and really tackle these radicals that are destroying this country.” 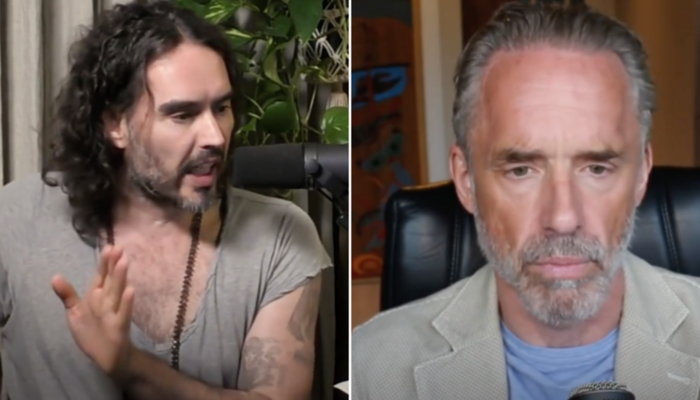 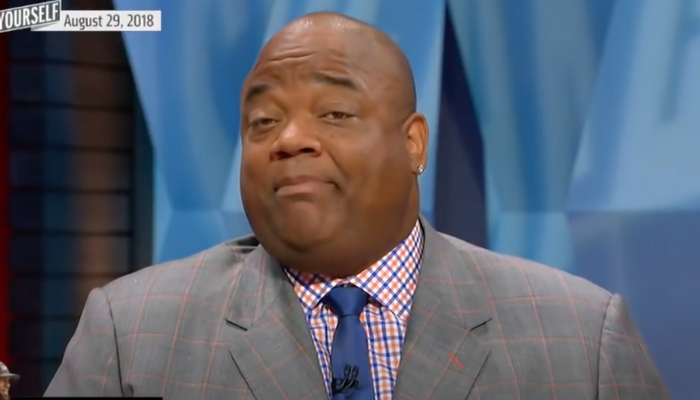 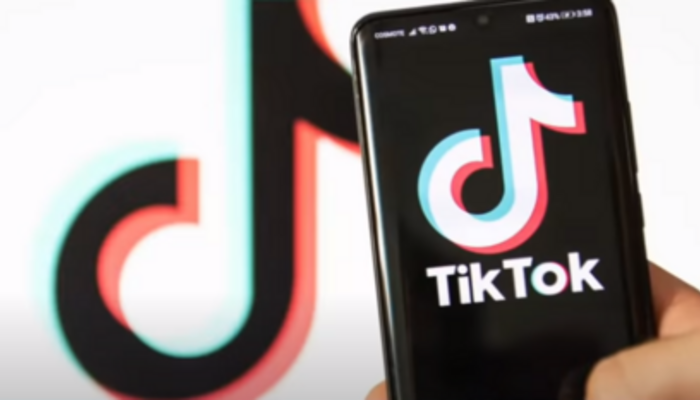