Twitter has reportedly shut down a pro-family news outlet’s account for weeks after it merely acknowledged a Biden administration official’s biological sex.

“Global Christian ministry Focus on the Family remains locked out of its Twitter account after the organization tweeted a link to an article by writer Zachary Mettler on its affiliated-platform, the Daily Citizen,” The Federalist reported Feb 22. The Daily Citizen account tweeting Focus on the Family content had reportedly stated, “Dr. Levine is a transgender woman, that is, a man who believes he is a woman.” Twitter responded as one would expect: brazen censorship. 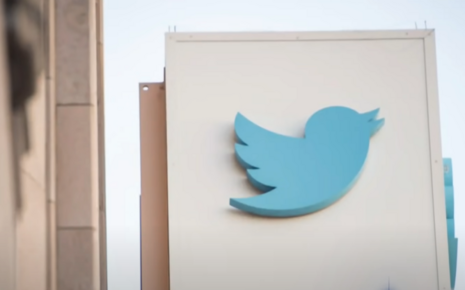 The FamilyPolicyAlliance (FPA) account tweeted a screenshot which indicated that The Daily Citizen’s account had been locked out as early as January 19, 2021. In its tweet, FPA observed that the Focus on the Family-affiliated Twitter account had been silenced and wondered if it too would be censored by the platform:

“CENSORSHIP ALERT: Twitter banned @FocusCitizen from their platform. The crime? A tweet which identified Asst. Health Sec. pick Rachel Levine as a biological male. If stating the facts gets you banned, none of us belong here. @Twitter, we're wondering: #AreWeNext? RT to speak out!”

“Twitter contacted the Daily Citizen and notified the media outlet that it had suspended the organization’s account for ‘violating [its] rules against hateful conduct,’ and ‘promoted violence, threatened, or harassed’ Levine,” The Federalist reported. “The publication was told it had to delete the tweet if it wanted to be reinstated.”

Twitter has a history of preventing its users from observing biological facts. Twitter banned feminist Meghan Murphy for citing a scientific fact about the differences between men and women. She had referred to a transgender person as “a man,” and accused that same person of “extortion for filing complaints against estheticians who refused to perform a Brazilian wax” on the transgender person’s genital area, The Mercury News reported Feb. 16.

Murphy filed her lawsuit against Twitter on February 11, 2019. Murphy had been permanently banned in November 2018 for saying that “women aren’t men tho.” In a YouTube video, she explained that “Twitter has begun silencing individuals and political views they don’t want heard.”