The “Amazon Employees For Climate Justice” group published a shrill demand that the company’s leadership do whatever it can to get Parler wiped off the internet.

Amazon is owned by the world’s second-richest man Jeff Bezos, who also owns The Washington Post. This attack on Parler is part of a series of Big Tech assaults on the free speech site. 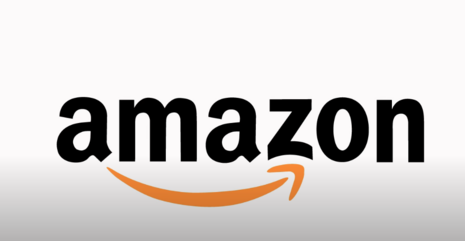 “As Amazon workers, we demand Amazon deny Parler services until it removes posts inciting violence, including at the Presidential inauguration.

“We cannot be complicit in more bloodshed and violent attacks on our democracy.”

Free market advocates repeatedly told conservatives the solution to Big Tech censorship was building their own platform. Now Google has removed the free speech platform Parler from its store, blocking millions from accessing the app. Amazon appears to be taking it a step further by undermining the ability of the website to even operate online.

“Google has suspended Parler from the Play Store, according to a statement given to Politico reporter Cristiano Lima. New York Times reporter Jack Nicas corroborated Google’s suspension of the app.” The Verge reported Jan. 8. Buzzfeed had reported earlier that Apple had given the free speech app Parler an “ultimatum to implement a full moderation plan of its platform within the next 24 hours or face expulsion from the App store.”

“This will be my final post on this anti-American platform. The greatest threats to liberty are the destructive tech tyrants who have acted as publishers in their ongoing wars on conservatives & free speech.

“You can find me on Parler, where we respect free speech. I’m 'dbongino.'”

Conservatives are under attack. Call up Amazon at 1 (888) 280-4331 and demand that it not discriminate against free speech. If you have been censored, contact us at the Media Research Center contact form, and help us hold Big Tech accountable.