Hate crimes are tragic. Now they are typically followed by calls for government crackdowns on speech.

In the wake of the attack on a Hanukkah celebration at a Rabbi’s home in Monsey, New York, weekday morning CNN Newsroom co-host Jim Sciutto interviewed a local Jewish community leader named Steve Gold. When Sciutto asked what can be done to solve this going forward, Gold, the co-president of Jewish Federation and Foundation of Rockland County suggested censoring free speech on social media platforms.

“We need a lot of different rules and regulations to start happening. A lot of legislation to start happening” Gold proposed, before slamming Facebook for its free speech stances including what he called “fake” political ads and unmonitored Facebook groups.

Sciutto observed that “So it's in the statistics that attacks, anti-Semitic attacks in New York state, but also nationally, have increased in recent months and years” before asking Gold “Why? What do you blame this on?” 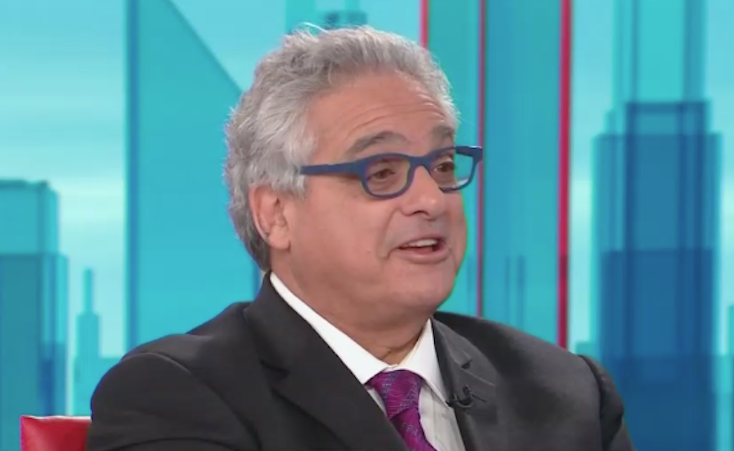 Gold responded by claiming “I think that social media is a big part of it. Social media, you can post whatever you want, under any assumed name. And not get called out by it. And the posts are horrible.”

Sciutto claimed that “Radicalization online” is one of the “commonalities” shared among many recent attacks. He followed up by asking Gold about the proposal by Governor Andrew Cuomo (D-NY) to categorize these attacks as domestic terrorism, “Would something like that make a difference? And if not, what would you want to see?”

He elaborated that social media needs to be treated with similar standards to cable news “on CNN and in the newspapers, that if somebody wants to write you or you want to write an op-ed, there's a background check, you know, to make sure what you're saying is true.”

By contrast he blasted Facebook, because, unlike cable news it actually allows freedom of speech without so much gatekeeping:

“Facebook, you know, now you can say whatever you want and it doesn't matter. And you can even put a fake political ad on and it's okay. So there has to be something that needs to be done to hold these Facebook groups and these administrators and the people that post accountable. Not to say, when we call them out, oh, we don't monitor our Facebook group.