Countering the liberal media call to censor conservatives, the former president came out swinging against Chinese-style censorship on Big Tech platforms and took a stand for free speech online.

“I believe in free speech — and we can’t resort to Chinese-style monitoring of the correctness of every position on every blast that is sent out via social media,” he said regarding Big Tech censorship. “So the way for us to deal with that, is that we need to inoculate the body politics by getting our own accurate information out.We have to combat falsehood with truth. And that’s hard to do.” 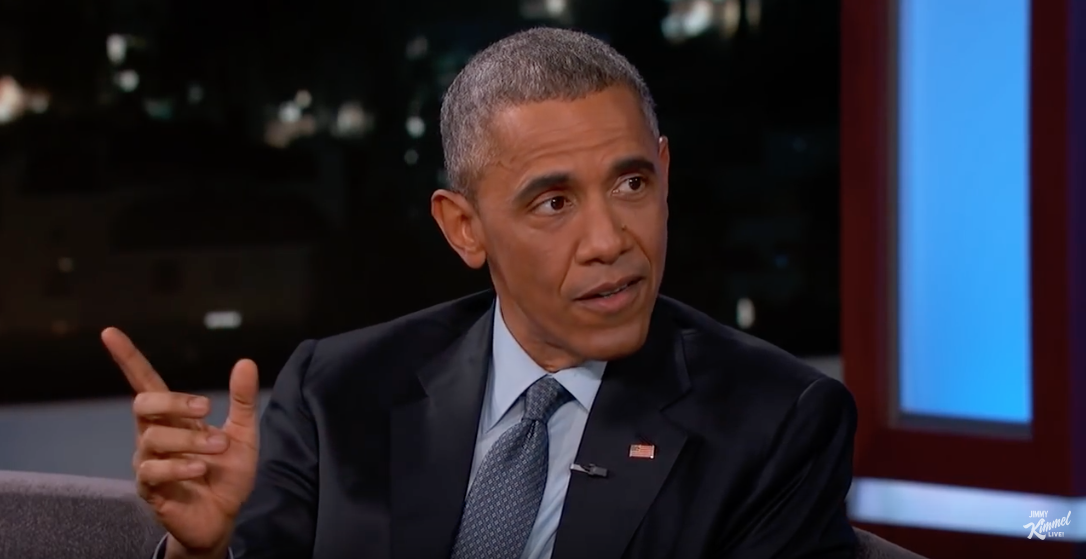 In short, he said the solution to offensive speech or misinformation is more free speech, not the totalitarian censorship calls we have from the liberal media and others on the left.

This is not the first time Obama has called out the increasingly radical new left.

Obama denounced “call-out culture” at an event hosted by the Obama Foundation in October, saying, “This idea of purity and you're never compromised and you're always politically woke and all that stuff — you should get over that quickly," Real Clear Politics reported.

“‘I do get a sense sometimes now among certain young people, and this is accelerated by social media, that the way of me making change is to be as judgmental as possible about other people and that's enough,’” Obama said, according to Real Clear Politics. He continued by providing an example scenario, "Like if I tweet or hashtag about how you didn't do something right, or used the wrong verb, then I can sit back and feel pretty good about myself because: ‘Man, did you see how woke I was? I called you out.’”

Obama suggested that “[t]he world is messy” and that Americans should be sympathetic, even to their opposition: “People who you are fighting may love their kids and, you know, share certain things with you."