Facebook has taken heat for supporting free speech and for including Breitbart in its “News” tab, and now its VP of global marketing solutions is making a stand.

Yesterday, Gizmodo wrote its not-so-objective commentary that “Facebook recently announced that white supremacist propaganda site Breitbart would be considered a ‘high quality’ news source on its platform, leading to complaints that Facebook was legitimizing hate.”

Gizmodo’s coverage was observing how Carolyn Everson, Facebook’s VP of global marketing solutions, spoke in an interview at the Code Media conference and defended Facebook’s decision to include Breitbart. 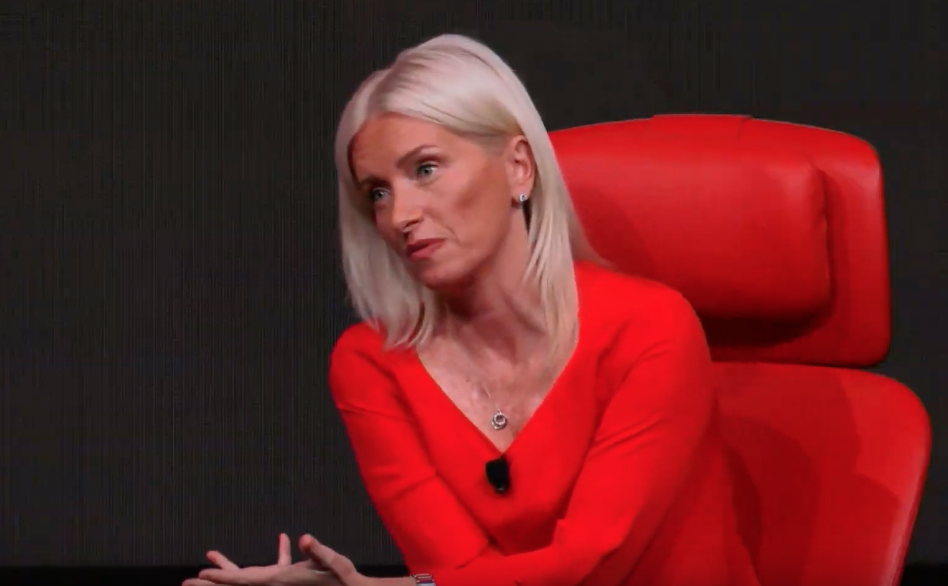 “So we are not paying Breitbart,” said Everson. “We are paying for a lot of the other news sources that are in the trusted news. Breitbart has to agree to our terms and conditions, and if they violate them they’ll be kicked out.”

She later added, “We also have content in from the far left, to try to balance the far left and the far right,” before affirming, “Again, we did not feel that we should be in a position to make a judgment call to remove the far right and leave the far left in, and so that’s how we’ve approached it.”

Other media members and outlets raged at Facebook as well in late October for including Breitbart among its human-curated “News” tab.