America’s favorite Border Patrol officer, Kiara Cervantes -- hailed as the "ICE Bae" -- has called for a boycott against Instagram after the Big Tech giant deplatformed her.

Apparently, Instagram allows multiple accounts that pretend to be her while banning the actual Kiara Cervantes herself. 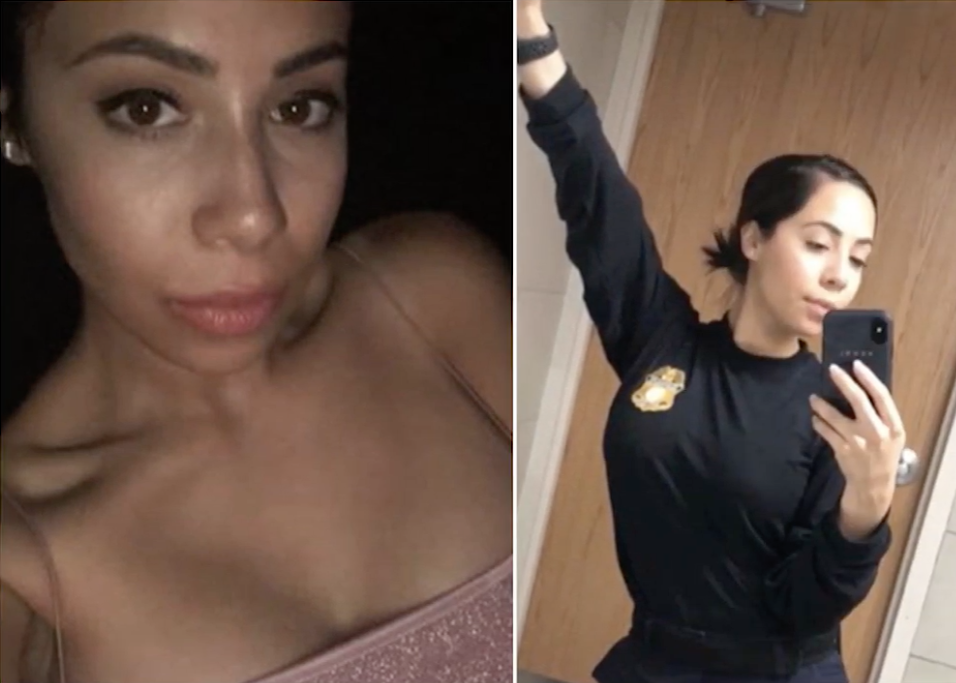 Cervantes tweeted on July 25 “I officially wanna boycott @Instagram !”  They have again deleted my account after I’ve sent them substantial proof of who I am!! Who the heck runs this stuff?! So annoying!”

According to Fox News, she became famous “after being photographed outside a holding cell during Vice President Mike Pence’s recent border visit.”  She followed this up by creating an entire Twitter account to speak to her fans and posted a selfie in her uniform.

Her meteoric rise to internet fame has come with many complications. According to Fox News she has been cursed by some as “literal scum” while being praised by supporters as a “Latina hero.”

In a July 28 video posted on Twitter she added further commentary
“No I don’t wanna make any more social media” she answered to one of her followers.
“It’s frustrating, having to make it and then having all these people follow me whatever and then they delete it.”

Fox News reported that “The U.S. Customs and Border Protection agency has confirmed #IceBae’s status as a CBP officer.” The agency also told the New York Post in an email “that it has no qualms with her newfound fame, and that she has free reign to make as many posts on social media as she likes.