Internet personalities depend upon viewers and clicks so that their videos generate ad revenue, just like how TV shows depend viewers seeing advertisements. In her July 9 video she announced that Facebook CEO Mark Zuckerberg is "responsible for the high-tech lynching of my job." She later explained “my employment at Blaze TV depended on generating advertising revenue from my ‘Here’s the Deal’ videos distributed on Facebook.”

She described how previously her videos pulled in millions of views, showing one which had around 12 million, comparing her viewer numbers to the size of cities. “All I had to do was deliver the truth to the forgotten men and women of America,” she explained. 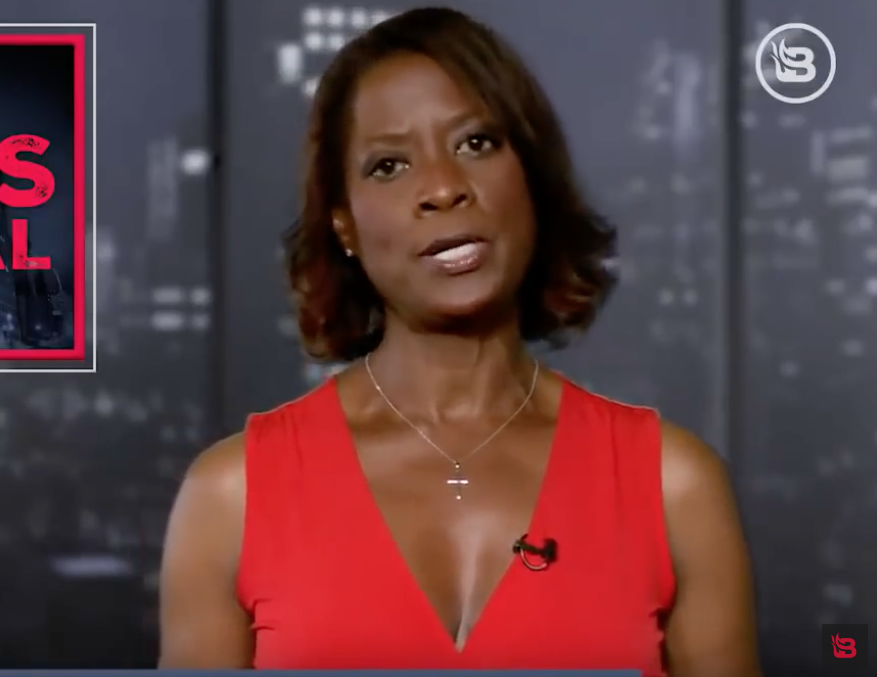 Now in a matter of days she alleged she only pulls around 30,000 views per video, nowhere near enough to be economically profitable.

She accused Facebook CEO Mark Zuckerberg of putting his corporate boot “on the throat of a black conservative woman” and explained that is why she calls this incident a “social media lynching.”

She argued that her videos were fact-based, carefully avoiding conspiracy theories or calls to action, “and frankly nothing to be afraid of other than the truth.”

“My videos weren’t challenged by a fact checking organization” she observed. “They were rock solid, apparently too rock solid.”

Thankfully she will still have a voice in her contributions to Fox News and Fox Business as well as guest appearances on The Blaze TV. She will also have a direct platform on her own website DeneenBorelli.com.

“It's like Mark Zuckerberg and his bullies are saying ‘you Deneen, go to the back of the bus.’”

She then signed off for the final time.