Dems Accuse Facebook of Being ‘Grossly Unprepared’ for 2020 Election

Democratic leaders have not only accused social media of enabling misinformation, but speculated Big Tech companies profit from it.

Politicians on both sides of the aisle raked social media over the coals at a June 26 hearing before the House Homeland Security Committee. Representatives from Google, Facebook, and Twitter testified over how social media companies handle misinformation, terror content, and “deepfake” videos.

According to The Hill, “a group of more than 25 Democrats on Wednesday accused Facebook of being ‘grossly unprepared’ for disinformation on its platform ahead of the 2020 election.” 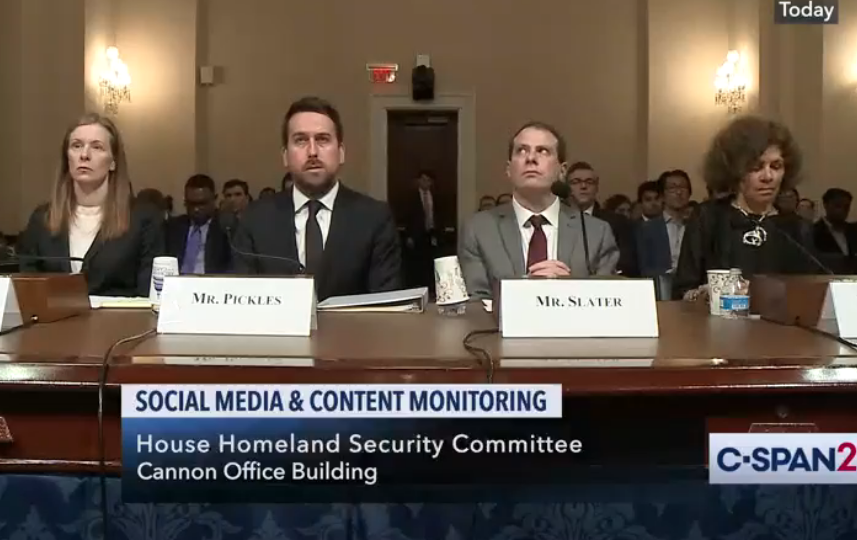 The 27 lawmakers, all of whom were present at the June 26 hearing, had penned a letter on Wednesday saying “"The spread of political disinformation on social media poses grave consequences to our nation’s democracy.”

They also wrote that they “are concerned that you and your company are not taking these occurrences seriously and are grossly unprepared for the 2020 election.”

As the Hill observed, the intent of the letter is to call for Facebook CEO Mark Zuckerberg to “answer a series of questions about its preparedness for 2020 and treatment of the Pelosi video.”

House Energy and Commerce Chairman Frank Pallone (D-N.J.), gave a damning speculation that "there may be a potential conflict of interest between Facebook’s bottom line and immediately addressing political disinformation on your platform."

Many Democrats scorched Facebook for allowing a parody video of Speaker Nancy Pelosi (D-Calif.) to remain online, even with warnings that it was considered “fake” by Facebook’s partners. The video in question was a slightly slowed down clip of Nancy Pelosi which made her appear as if she were slurring her words.

“The technique that was used was to slow down the audio,” the Facebook spokeswoman commented, “which is the same thing we see a lot of comedy shows frankly do with a lot of politicians.”