The White House has announced a new system that gives Americans the power to call out foul play by tech companies.

As of May 15 it read, “SOCIAL MEDIA PLATFORMS should advance FREEDOM OF SPEECH.”

“Too many Americans have seen their accounts suspended, banned, or fraudulently reported for unclear ‘violations’ of user policies,” it continued before delivering a bipartisan message that freedom of speech is a right held by all Americans. “No matter your views, if you suspect political bias caused such an action to be taken against you, share your story with President Trump.”

The submission form begins with a survey asking users to submit their names and confirm that they are citizens of the United States. It then asks whether they were censored via major Big Tech platforms such as Facebook, Twitter, and YouTube. It also listed an option for “Other” acknowledging that there are plenty of other platforms which deplatform users. 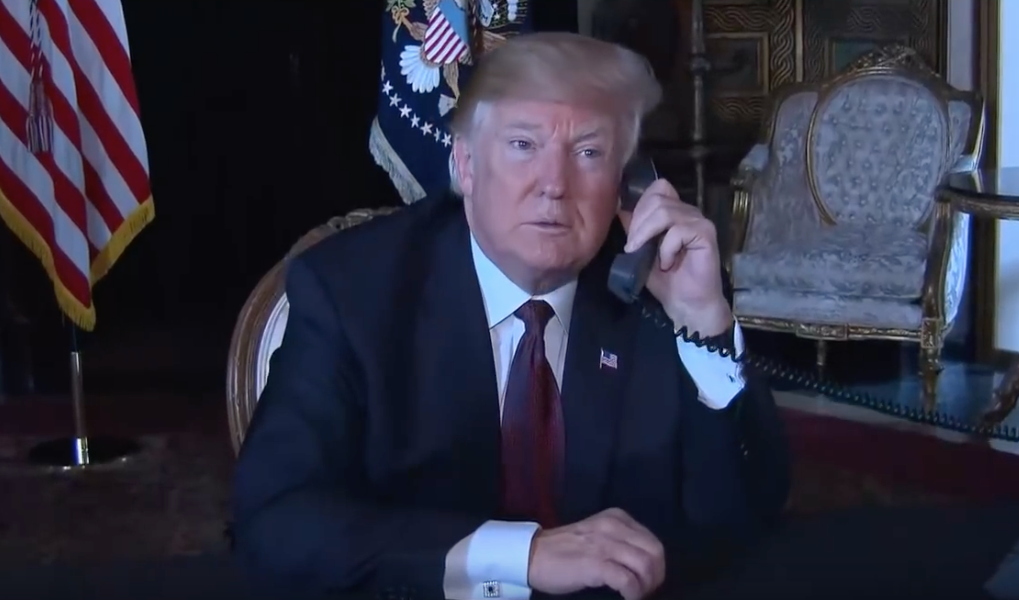 It then asks, if possible, for a link or screenshot of the restricted post.

In a reversal of Trump’s earlier praise of Twitter as a way to reach his audience free of being filtered by the media, this White House page asked users for permission to send newsletters via email so that the administration “can update you without relying on platforms like Facebook and Twitter.”

The Trump administration said it was “fighting for free speech online,” while the liberal Washington Post characterized the new system as part of Trump’s “war against Facebook, Google and Twitter.”

However, the Post acknowledged this happened “the same day that it opted against supporting an international campaign to crack down on hate speech and other forms of online extremism” because it “conflicted with the Constitution’s guarantees of free speech.”

New Zealand Prime Minister Jacinda Ardern promoted the campaign following a deadly attack in Christchurch. She and French President Emmanuel Macron, UK Prime Minister Theresa May and Canadian Prime Minister Justin Trudeau convened at a summit in Paris to create the “Christchurch Call” to “eliminate terrorist and violent extremist content online.” Civil society activists and academics met Ardern about this effort and raised concerns about the murky definitions of “extremism,” and the potential for it to be exploited.

Left wing boycott and deplatforming advocacy group, Sleeping Giants had a tantrum on Twitter condemning the Trump administration for refusing the Christchurch Call. Sleeping Giants said that “‘free speech’ concerns have always been a load of bullshit.” and that social media companies are “making billions off of death threats, unfettered racism and streamed real world violence.” The organization finished its Twitter ran “What a fucking terrible statement to the world.”

Daily Beast national security reporter Spencer Ackerman expressed similar antics. He added his commentary on May 15 that America only defends the liberty of free speech in times “when the terrorists are white.”