An upcoming  documentary will explore five people who have been shut down and silenced on social media.

The official Twitter account @CensorshipMovie tweeted a trailer of the documentary May 12. The caption read: “Five high profile conservatives vanished from the internet overnight. Now, a major movie explores the wave of censorship silencing conservative voices.”

This was paired with a #YouCantWatchThis hashtag. The free thinkers featured in this documentary have been booted from Big Tech platforms ranging from Facebook, YouTube, and Instagram to Uber Eats, in a time where virtual personhood is a component of daily life.

The trailer began with the chatter of various unnamed commentators discussing the controversies of Big Tech’s unchecked power. One condemns Big Tech as a monopoly saying “there is no competition, and there’s no accountability.” 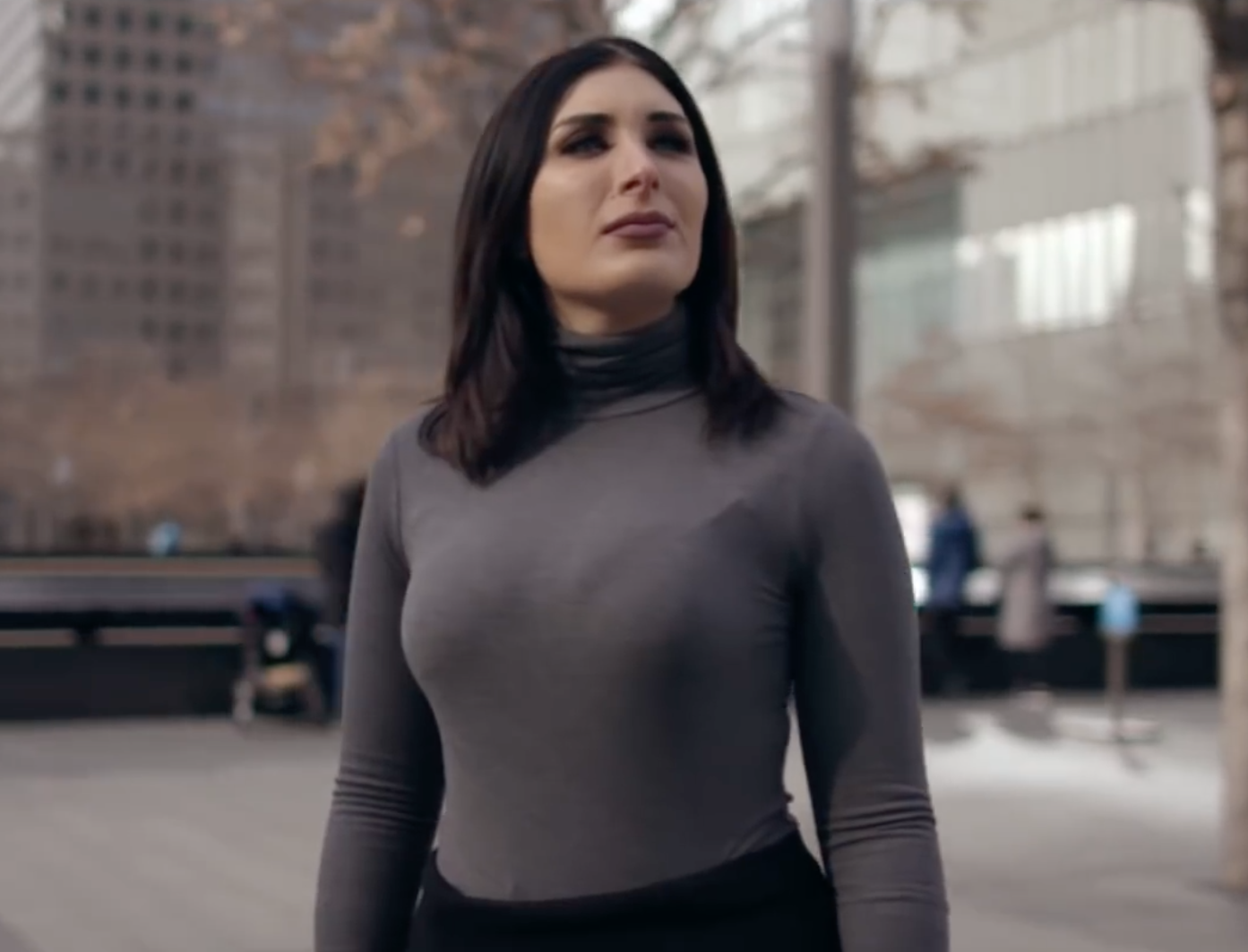 Others say that private companies are not beholden to the First Amendment and that “certain voices and messages should be excluded from their platforms.”

The documentary then reveals its five controversial figures who have been deplatformed.

Jewish-American activist/performance artist Laura Loomer drove the point home about how conservatives need to take action while they still can. She said “If we don't fight back and if we don't do something soon I’m worried that we may fall, we may lose what makes this country great and that is the fact that we have free speech.”

Conspiracy theorist Alex Jones, who runs Infowars, declared that he was patient zero of the deplatforming epidemic. “I was used as the strawman, once the public took the bait, took the hook in their mouth, then everyone else would fall,” he claimed.

British activist Tommy Robinson described how the increasingly Orwellian British police state has endangered his family, lamenting “the relocation of my family will be needed.”

YouTuber Paul Joseph Watson (a contributor to Jones's site) confessed how “I wake up the first thing I do before talk to anyone, before I turn on my phone, is go on my Youtube channel and make sure its still there.”

In another snippet of footage from the film he described how social media’s increasingly strict standards of what one isn’t allowed to say online. He added that creators have had to self-censor in order to protect their livelihoods online, “but it gets to the point where saying there are only two genders justifies an instant ban in Twitter, then the level of self-censorship gets to unparalleled levels.”

Former CRTV host Gavin McInnes commented how “I lost my job, I lost my social media platforms, I lost my vocation in a sense.” He later remarked on how conservative commentators for the first time in decades were actually routing liberals in the culture war, until the deplatforming began. “We were winning, we’re losing,” he concluded.