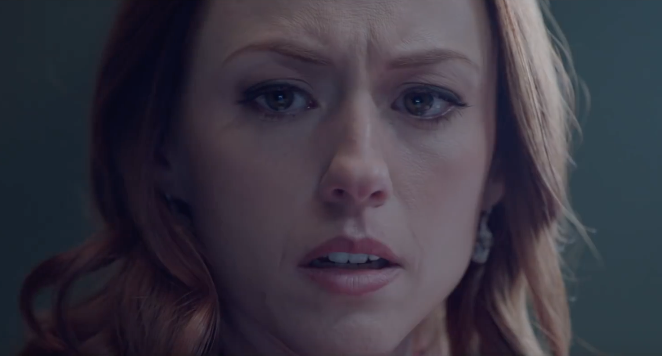 Google has joined other tech companies in trying to explain its bias against the pro-life film, Unplanned.

The Daily Signal’s Kelsey Bolar on Thursday announced via tweet that Google had classified the film as “propaganda.” Bolar tweeted a screenshot while asking “Who knew that ‘propaganda’ was a movie genre? Google once again exposing its gross political bias.”

This is not the first obstacle the film has faced, including, according to LifeNews, “ad rejections by most major TV outlets and a temporary suspension on Twitter.”

A Google spokesperson explained to Fox News that this happened because their  "Knowledge Graph" collected and analyzed what people are writing about Unplanned and designated it as “propaganda” because a “large volume” of people described it as such.

Since then, Google has updated its search results so that film’s designated genre is now merely “drama.”

Conservative journalists quickly noticed how films about liberal talking points were not designated this way, such as An Inconvenient Truth and Michael Moore documentaries.

LifeNews later noted the fact that “Interestingly, a few weeks ago, Planned Parenthood CEO Leana Wen posted a photo of herself on Twitter hobnobbing with Google executives at its headquarters in California.” Also observing how “The abortion giant has blasted the film as propaganda to a number of mainstream and liberal news sites.”