This past weekend, conservative author Rod Dreher and Daily Caller reporter Jen Kerns’ articles were both censored on the site. "You are not allowed to say on Facebook that Jussie Smollett carried out a hate hoax,” Dreher tweeted on Sunday. He posted a screenshot of Facebook saying the article “goes against our Community Standards.” Facebook later lifted the ban, but free speech advocates are debating why it happened in the first place.

The American Conservative published a Facebook post by Dreher citing CNN, “Chicago Police believe Jussie Smollett paid two men to orchestrate the assault.” It then addressed how the left brazenly jumped the gun on the story. “At this point, you’d have to be an idiot to believe any of these claims until and unless there is clear proof,” Dreher commented. Facebook responded by banning his post on the grounds it violated Facebook’s “community standards.” 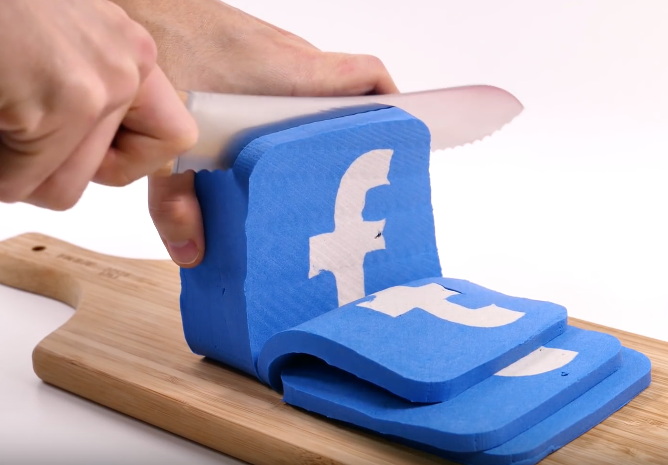 But Dreher wasn’t the only one to face this problem. He acknowledged that a friend of his had been silenced the same way, who observed that this “type of soft totalitarianism that this company employs in order to silence dissent runs counter to the underlying purpose of communication: to speak and learn the truth.”

Lawyer and RNC Committeewoman Harmeet Dhillon announced yet another example of the problem. She tweeted how Daily Caller contributor Jen Kerns’ article had also been blocked for the same reason, “My friend @JenKernsUSA’s incisive column on #jussiesmolett and the hoaxes of the past, has been blocked by @facebook for ‘violating community standards.’”

Multiple tech platforms appear to be at fault here. Associate-Editor at The Hill Rudy Takala chimed in on the incident as well. He tweeted that both Facebook and Instagram “have been on a roll trying to censor conservative writers this weekend. First they blocked @JenKernsUSA and froze her Instagram account over this column on Jussie Smollett.”

PJMedia noted that Facebook would not allow Kerns to share the article as early as last Friday, while Instagram even went to far as booting her from her account for including a link to the article in her personal bio.

There is an ongoing debate over whether this was a case of censorship or merely faulty algorithms. St. John’s Law Asst. Prof. Kate Klonick was not convinced that this was a case of liberally biased censorship per se. She tweeted her suspicion that the “likely explanation is NOT that FB is censoring this b/c politics, but rather that AI is incorrectly flagging this as spam.” She later added that she believes “the real reason to be upset here is still the fear that FB over-censors, but not for the reasons you think -- if you're going to be mad, please be mad for the right reasons.”