With concerns about privacy, misinformation, and bias on the rise, Senators Chris Coons (D-DE) and Bob Corker (R-TN) have warned that Facebook may soon face regulations if it doesn’t fix these problems.

According to Fortune’s coverage, while speaking at a forum in Delaware, the senators made it clear that if Facebook wishes to avoid imminent regulation, it needs to reform its business and prove that it is capable of resolving these issues on its own.

Democrat Senator and Senate Judiciary Committee member Coons warned that “If [Facebook] doesn’t, if they continue to act as if we couldn’t possibly deign to regulate them, they’ll get regulated and they’ll be unpleasantly surprised with how swiftly it may happen.” 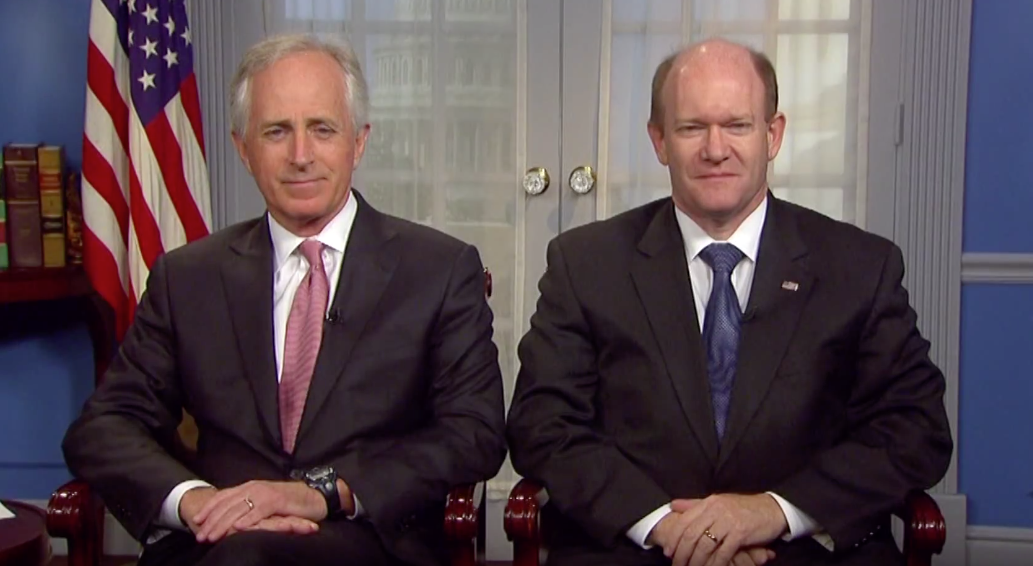 Republican Senator Bob Corker voiced similar sentiments when he stated, “They and others need to come together quickly and figure out how they’re going to deal with this issue or Congress will — and likely the outcome is not going to be particularly good.”

These senators worked in concert with other lawmakers, by writing an open letter to Facebook demanding an explanation regarding the company’s decisions. This letter came on the heels of a New York Times investigation into its questionable business practices and Facebook’s immediate scramble for damage control afterward.

Bipartisan sentiments voiced further in the letter stated, “Both elected officials and the general public have rightfully questioned whether Facebook is capable of regulating its own conduct.”

Recently it has been revealed that Facebook employees have donated tens of thousands of dollars to Senate Minority Leader Chuck Schumer (D-NY) and employed his daughter. Schumer has been suspiciously defensive against Facebook being critiqued or regulated.

Senator Chris Coons elaborated further: “I would prefer that the innovative private sector come forward first with a proposal for how they would handle data privacy and some of these very worrying technological developments and let us negotiate and work through it together.”