French President Emmanuel Macron has announced that in 2019, French regulators will be given access to Facebook’s content moderation process and allowed to study its attempts to control “hate speech.” Facebook announced the move in a blog post, saying, “That model of co-regulation of the public tech sector is absolutely key.”

Macron has made other attempts to censor speech, including a draft law proposed to combat “fake news” online. Both left-wing and right-wing parties in France expressed deep concerns about this law’s implications. Constance Le Grip of the right-wing Les Républicains hammered the proposed law as “useless, redundant, inadequate, dangerous, an attack on freedom of expression, badly written and only raises concerns instead of bringing solutions.” 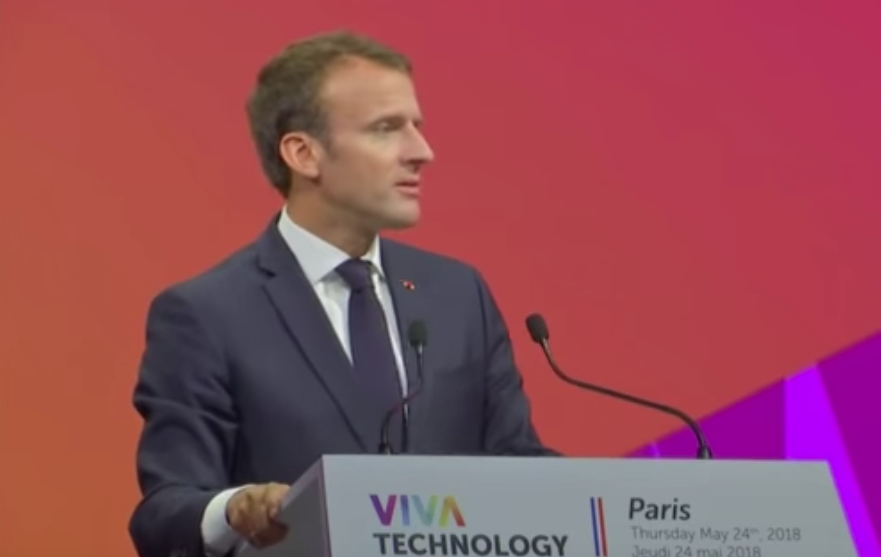 The Verge noted that these French regulators will get an inside look at how Facebook removes posts that ”may discriminate against or target minority groups or others based on gender, sexuality, or religion.”

These social media content operations have proven to be biased, especially when it comes to politically-driven double-standards. According to a 2016  report by Gizmodo, former Facebook employees have confessed that they routinely suppressed conservative stories while amplifying those which served left-wing narratives. “Depending on who was on shift, things would be blacklisted or trending,” one anonymous ex-employee commented, “I’d come on shift and I’d discover that CPAC or Mitt Romney or Glenn Beck or popular conservative topics wouldn’t be trending because either the curator didn’t recognize the news topic or it was like they had a bias against Ted Cruz.”

One example of the increasing overlap between socially left-wing politicians and tech companies is best demonstrated by Nick Clegg, a former UK deputy prime minister who became the head of Facebook’s public policy team. He recently stated, “The best way to ensure that any regulation is smart and works for people is by governments, regulators and businesses working together to learn from each other.”

The same tech companies that are wary of being regulated by the United States government in order to protect free speech, have seemed willing to quickly cater to censorius communist regimes like China or work with foreign governments to crack down on speech they deem offensive.